September and October not good months for Italian table grapes

"Despite the fact that table grapes have not been doing well so far, we can say seedless varieties are more popular than seeded ones. The seedless grape campaign should end around November 20th. Prices have generally been rather high but, since supply is ending, they could rise further over the next few weeks," explains Giacomo Suglia, president of producer and exporter association Apeo.

"The first few months of commercialization were rather disappointing for producers due to both the hot weather and low prices. The continuous increase in fixed costs does not help producers, who must deal with higher labor, energy, pesticide and transport costs. The latter seem to be higher in Italy than in other countries (around €0.25-0.30/liter more). The only way to stand out is quality, and the domestic production has always been synonymous with nutritional and phytosanitary quality. The Brix level during this campaign was actually higher than last year." 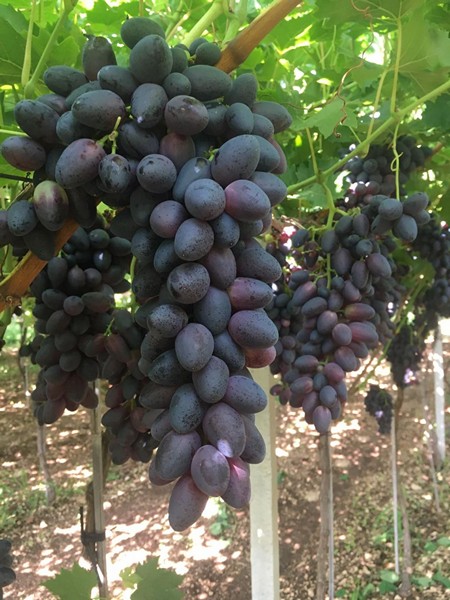 "Table grape consumption has increased over the past few days thanks to the lower temperatures. We must take advantage of this phenomenon, as clementines have yet to ripen in many areas."

"If we were to make an assessment, we would see a negative sign in September and October, the main months for sales. Anyway we hope that the situation can improve with traditional grapes - despite the limited demand, they should be available until Christmas."