Early with a strong showing. That’s the trend for California citrus this season as crops are beginning early but coming out with good quality supplies. 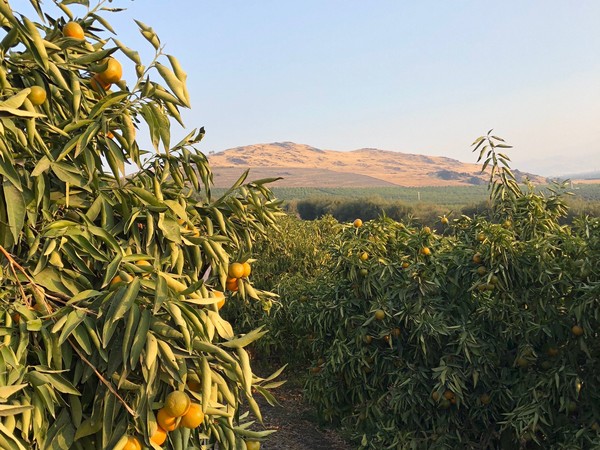 Conventional mandarins: Bianca Kaprielian of Fruit World Co. Inc. in Reedley, Ca. notes that conventional mandarins started the season 10 days earlier than last year—in this case, early October. “We’re seeing high BRIX and the acid is spot on. I’ve been very pleased with the quality and flavor. It’s been a great start to the season,” says Kaprielian.

She does note that while overall California mandarin volume will look similar to last year, Fruit World’s volume per field is down slightly compared to last year. And for the product available, demand looks strong. “Typically this time of year we’re seeing imports hitting both the East and West Coasts but the imports ended early this year. So it was actually a perfect segway into California citrus season,” says Kaprielian. “I expect strong demand to continue and I’m hearing that imports are going to be very light for the next few months.”

All of this means pricing is accessible and Kaprielian anticipates stable pricing throughout the season. “Once more fruit comes on, we’ll see it creep down a little bit,” she says. 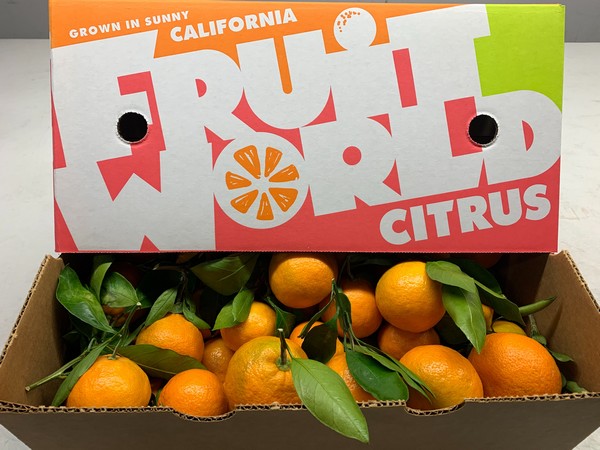 Organic mandarins: Also out of the gate early, the Satsumas will begin the first week of November. “Last year, all the heat during the bloom period and the rains made the organic fruit weaker than we’d have liked. But this year quality looks to be on point,” says Kaprielian, who notes that last year demand did outpace supply and she anticipates that to be the case this year as well. “We’re unrolling a new organic pouch bag design and we have some additional blocks that we started converting to organic. It’s a three-year process,” says Kaprielian. “We’re growing this organic supply to bolster our overall organic program.”

As for pricing, she anticipates it to start out strong and stable until mid-January, at which point it’s likely to start coming down slightly.

Organic grapefruit: Fruit World has had a steady volume of grapefruit since the beginning of October out of the Brawley, Ca. region. “We’re seeing grapefruit peaking small this year. But it has great flavor and volume, while limited, is consistent,” says Kaprielian.

And given the demand is strong—to the point where Kaprielian says supply can’t keep up with demand—it’s made for equally strong grapefruit pricing.

Organic lemons: Organic lemons are almost the opposite of California grapefruit. “California’s lemon supply has started strong. We’re competing with imports and it seems that Mexico has a strong supply as well so there are a lot of small organic lemons on the market,” says Kaprielian. 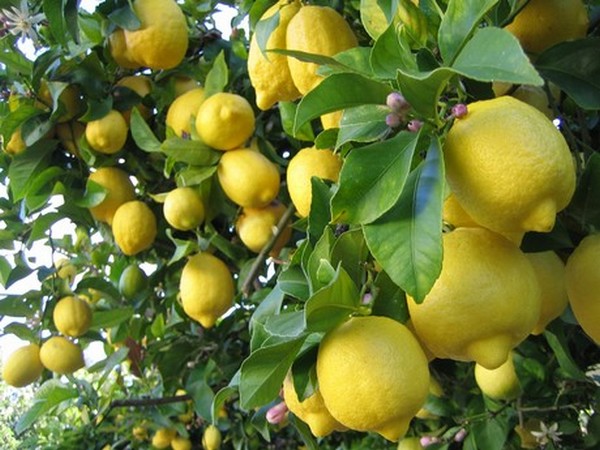 With the demand not able to meet the supply (and supplies are anticipated to continue to be strong throughout the season), Kaprielian notes there are deals to be had on fruit in the 140 size range—particularly on volume deals. “I’ve seen a big range of pricing. There’s a fairly large price discrepancy—$30 plus -- between a 115 and larger and a 140 and smaller. The larger fruit will be scarce into November.”

Organic oranges: As for organic oranges, Kaprielian notes Fruit World is still shipping Valencia oranges for another few weeks. “We’re harvesting later than last year because we had a heavy crop and the weather has been favorable enough for us to keep the fruit on the trees,” says Kaprielian.

Meanwhile organic navels will begin shipping this week, about a week earlier than last year. “That crop looks similar to last year. There are going to be good supplies but we won’t be oversupplied,” says Kaprielian. “The sizing is hitting that sweet spot of 72/88 ct, moving toward 56/72 ct as the season progresses.”

With steady demand for California oranges, Kaprielian says prices are strong as expected.