Supplies of watermelon have been relatively tight recently though that’s likely to change with Florida starting up its Fall crop production.

“On Mexican fruit, it’s been pretty tight the last three weeks,” says Mike Pirri of North American Produce Buyers based in Toronto, Canada. “They start to get flush and then it tightens up a little bit more. But it seems like they’re getting flush right now because product is a little more readily available.”

Pirri notes that some rain in Mexico might have hampered harvesting the fields and pulling enough product. “A lot of them hadn’t started right off the bat and on time so now you have more farmers kicking in,” says Pirri. That said, he does say that both supplies and quality of melons are better from Mexico compared to last year at this time.

This week though, Florida begins its watermelon production. “There’ll be lots of big fruit to start. They’ll be flush on 36s, so bigger fruit. Smaller fruit will be in dribs and drabs to start,” he says. 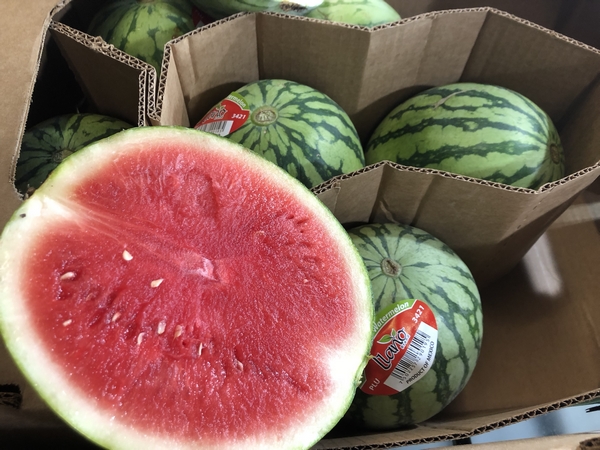 Demand slowing down
Yet, watermelon demand is often tied to warmer temperatures so with the cooler days of fall and heading into winter, demand is winding down. “They’re definitely not pulling the same volumes they were pulling two to three weeks ago. It’s very consistent with this time of year,” says Pirri.

As for pricing, Mexican pricing is as per usual this time of year. “Two weeks ago, it was $4-$5USD FOB more per box than it’s quoted today,” says Pirri. “I think it’ll come down a little more and flat line. They’ve only got a little bit longer.” Then in late December/January, the Yucatán region will begin its production, though availability of fruit from Mexico will be more limited at that time.

And Florida pricing? “It’s a bit higher. $8-$10 higher on cartons and then bins significantly higher--$60 more per bin on Florida fruit starting this week,” says Pirri. “I can’t see it staying that high for the whole time. It’s hit and miss. If they come on really flush, then prices will come down.” 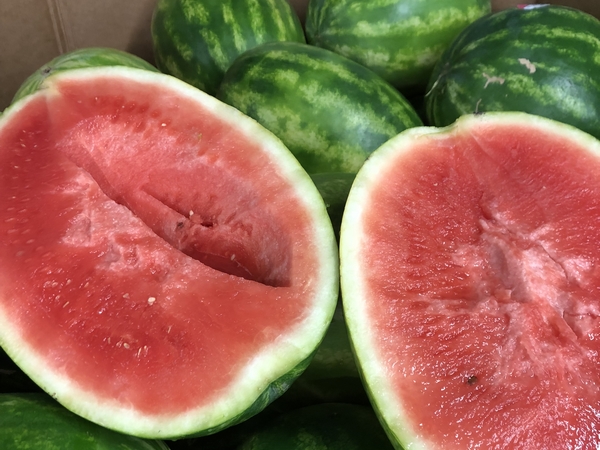