The success, from Sicily to Dubai, of the promotion and commercialization project for the Mazzarrone IGP-branded table grapes, turned out to be better than even the most optimistic forecasts. Not only was the export of Sicilian grapes consolidated, but the foundations were laid for the commercialization of a more complete basket of Sicilian excellence products. 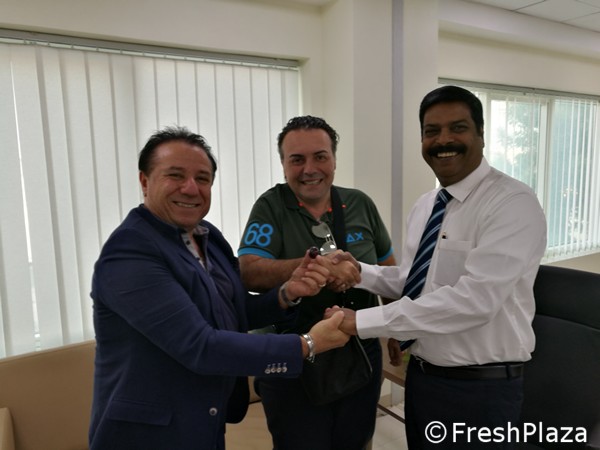 The grapes shipped to Dubai, thanks to their intense muscat flavor (as is the case with the grapes variety Italia), have surprised the importer Dennis Selva, general manager of Dubai's Fit Fresh L.L.C. So much so that he's had to ask for some packaging adjustments for the next shipments, which are destined for a well-known local supermarket chain.

Its success lies in the appreciation of the traditional Sicilian grape which, in times when seedless varieties are all the rage, continues to make a difference, simply because of its taste. 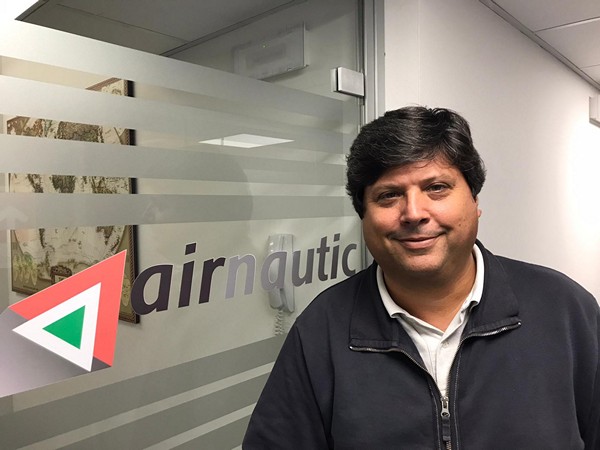 Contributing decisively to the mission was AirNautic, a brokerage company specialized in air transport, with offices in France, Switzerland, Spain and Italy. Their office is directed by Andrea Cossutta, who supported the entire project wholeheartedly.

Giving the right value to a product already highly appreciated in Europe was the key element of a promotion and marketing project commissioned by CO.RA, a Mazzarrone table grape production and marketing company, represented on this occasion by Salvatore Consoli. The company has relied on a detailed study on trade flows to and from the famous city of the Arabian Peninsula. 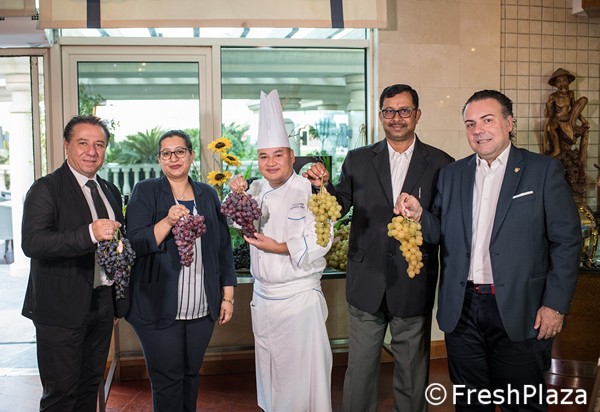 The company has selected, through a process begun over a year ago, some of the best batches of grapes that this Sicilian territory can produce. In fact, only a superior quality could be suitable for a mission whose narrative focuses on a single common thread: luxury, from the countryside to the table. 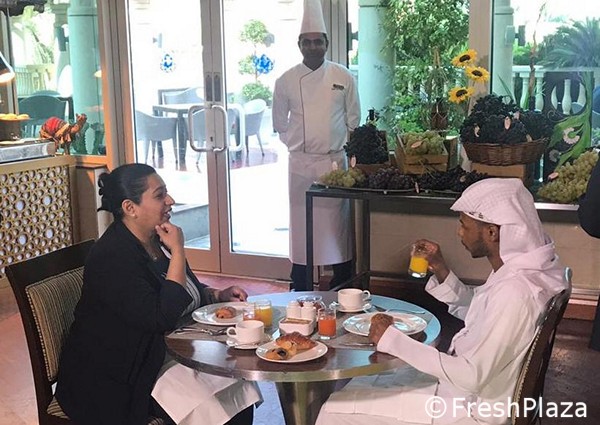 A moment during the filming, shot by the Sicilian director Biagio Tinghino, who documented the mission for an international advertising spot.

That's where the Horeca sector came into play, the most suitable to express the splendor of a magical city like Dubai, contextualizing the value of Sicilian grapes in a luxury hotel. The stage was the Roda Al Murooj 5-star hotel, located close to the famous "Fountains of Dubai" and near the tallest building in the world, the "Burj Khalifa", which is to say in the center of Dubai. Here the management and the chef have worked to present and professionally serve the Mazzarrone IGP grapes, to the great admiration of the Italian delegation that also included the  president of the protection consortium, Gianni Raniolo. 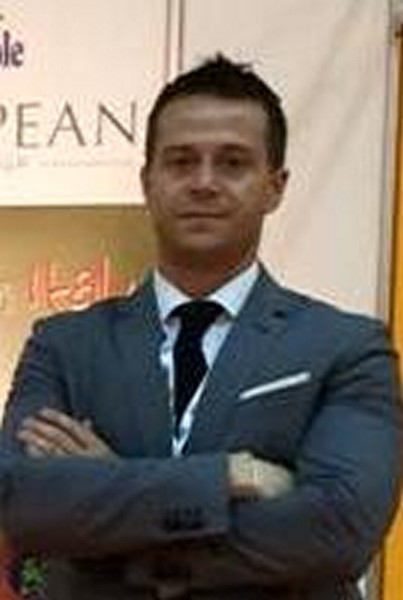 Another key figure for the successful launch of this project was one of the most qualified Italian export companies, Verona's European Fruit Group, managed by Nicola Detomi (in the photo).

They paved the way for CO.RA company in Asia. In commercial exchanges, companies that intend to place themselves on the market are often preceded by references provided by those who know both parties. Transparency, loyalty, business solidity and fruit and vegetable product quality are key. 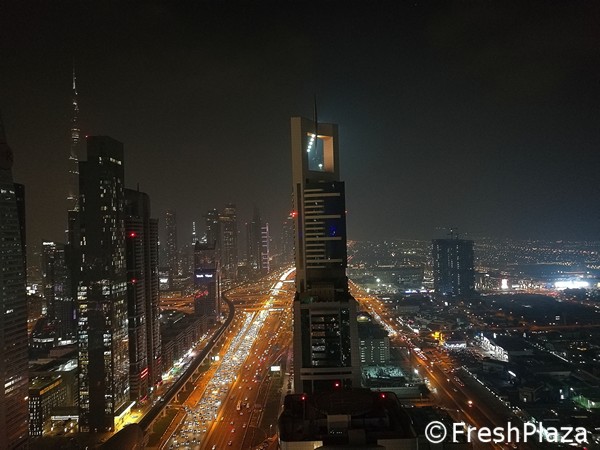 Dubai by night: a photo taken from the 43rd floor of a building in the city center.

Of course you can introduce yourself on your own, no one forbids it, but in contexts where business is really huge, having a sponsor can (and generally does) make the difference.