“Only a few independent groups still supply restaurants in France,” reports Eric Roy. The company Laurance Primeurs is one of them, working throughout the Île-de-France, with a revenue of nearly 60 million euros [66.5 million USD]. 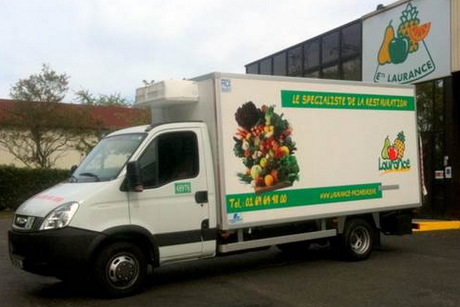 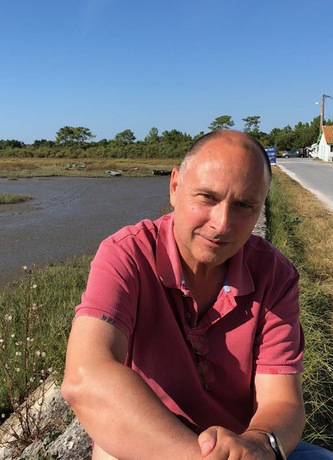 Eric joined the company in September and is in charge of the group’s strategy and development. The company’s policy is reflected in a local and environmental approach. “We establish short circuits with the producers as much as possible. Consumers are ready. For several years now, France has been turning to the consumption of seasonal products. We are able to make consumers understand that it is really much more logical to buy chestnuts and boletus in this season, rather than raspberries. A seasonal product is always good.” 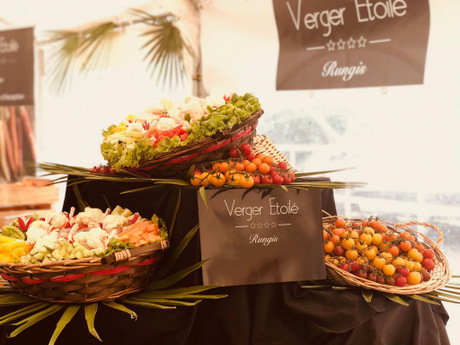 It is currently the season of autumn vegetables. According to Eric, sales are going well. “Regarding mushrooms and boletus, there was a dip because the weather was not favorable, but we are now able to meet the demand.” The company’s mushrooms come from France. “If necessary, we complete the range with mushrooms from Eastern Europe.” 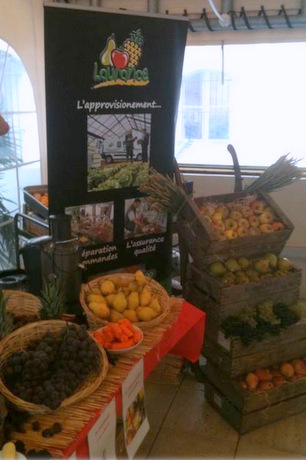 Sometimes the company has to work with some imported products when the demand is high. But the company does not import automatically. “When we need bananas for example, we buy them from importers on the various distribution platforms,” explains Eric. “But we always try to favor proximity.” The products offered by the group undergo the least amount of treatment. Laurance Primeurs also sells organic products.

Laurance Primeurs is managed by two partners: Pascal Laurance in charge of purchases and Rémi Morotqui in charge of administration and sales. The company was created in 1948. Besides fruits and vegetables, it also sells some seafood. 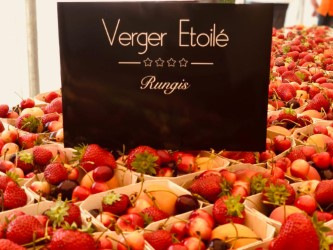 The company is a member of Vivalya, a group of independents which connect suppliers with independents from their region. “This gives independents everywhere in France a unique position for negotiation. Everyone is free to do what they want, except for selling products on the land of another member of the group.”