Early-season kiwi fruit varieties from production areas in Shaanxi have already been on the market for more than 3 months. Now the mid-season and late-season varieties are also on the market. Manager Yang of Shaanxi Peng Shengda Agricultural Development Co., Ltd. recently talked about the market conditions and the prices in the Chinese kiwi fruit industry. 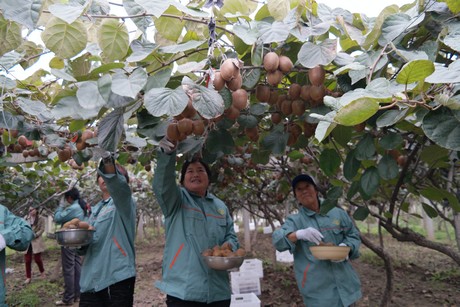 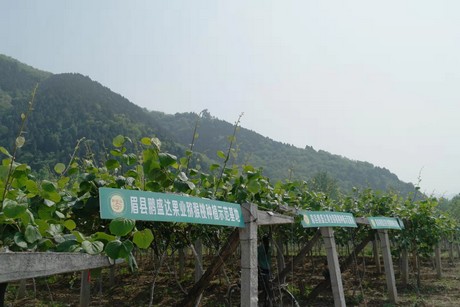 When asked about the reasons for the low price of kiwi fruit, manager Yang explained, "The product quality of kiwi fruit in north China suffered as a result of excessive rainfall during the blossom season. In previous years there were only two grades to distinguish the product quality of kiwi fruit. This year there are four grades and the price differences between kiwi fruit in these four grades is huge. Early in this season, online traders were willing to lose money on inferior kiwi fruit in order to get rid of their stock. Large volumes of third-grade and fourth-grade kiwi fruit flooded the market and seriously disturbed the market price." 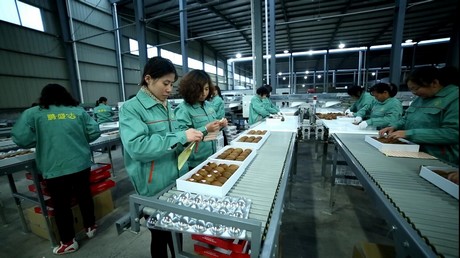 "The price decline results is in a vicious circle. First, the low purchase price lowers the income of farmers who lose their profit margin. In the following year, farmers reduce their investment in production cost, but this directly affects the product quality of their kiwi fruit. In some areas, farmers chop down their trees in order to avoid financial loss, even when the trees have begun to carry fruit. This has a massive impact on traders and consumers." According to manager Yang, "companies need to practice self-restraint and governments need to oversee this industry in order to avoid this severe drop in prices and maintain a healthy market." 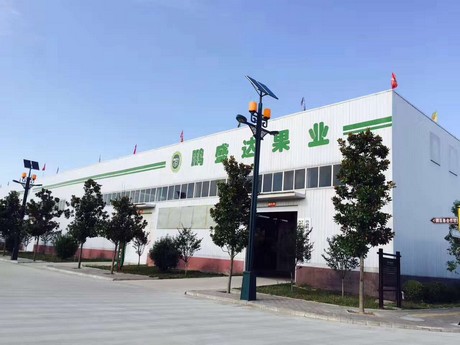