"The monitoring of the brown marmorated stink bug on the regional territory is performed with 70 mass traps. Coldiretti technicians also monitor hazelnut samples to determine the damage. So far, the situation is rather worrying," reports Fabrizio Galliati, president of Coldiretti Torino. 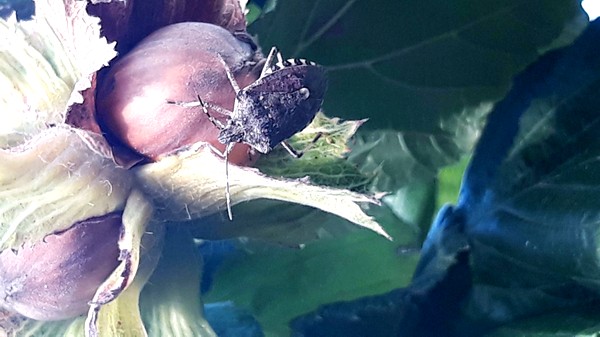 "The Turin and Asti provinces have assessed that over 40% of the product is damaged, followed by the Alessandria province with 20-30% and Cuneo with 15-20%. These data are even more significant if we consider this year's low production caused by droppings. Defenses must be improved further, considering that introducing specific parasites (like the samurai wasp) is forbidden." 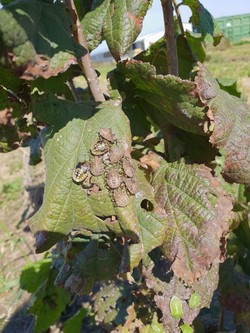 "The problem hit all regions in northern Italy damaging hazelnuts, apples, pears, kiwifruits, peaches, cherries, apricots and nursery plants. Coldiretti demands emergency interventions to go hand in hand with measures to overcome bureaucratic delays in the fight against the insect, which would include introducing samurai wasps, a natural enemy of the stink bug."