The data on export and the balance of trade of Italian fresh produce are progressively worsening. The first negative financial result in history was reported over the past few days, but a deeper analysis revealed that the drop in competitiveness of the produce is progressive and it will be hard to change things due to the fierce competition from countries like Spain.

Where to start? CSO Italy director Elisa Macchi, who attended the "Italy. The Beauty of Quality" collective organized by CSO at Fruit Attraction in Madrid focused on the "drop in cultivated areas and the production problems caused by climate change. If we think about kiwifruits, for example, we can see how Veneto, Piedmont and Lazio were affected by vine decline. Pears were in turn affected by the brown marmorated stink bug and mottling, which led to a loss of 60%. We need to act quickly to solve production problems and relaunch our produce." 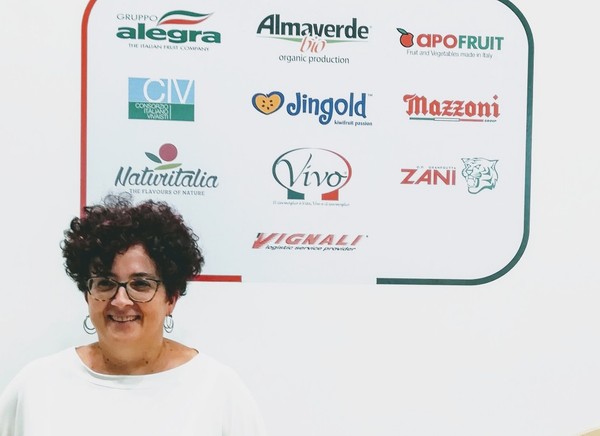