Supplies of zucchini have begun transitioning out of local regions.

“Mexico started a few weeks ago and production is pretty much rolling,” says Juan Pablo Molina of Fresh Farms in Nogales, Az. He notes that production begins at the end of September and generally goes until May. “The supplies right now are pretty good and stable and the volume looks pretty similar to last year,” he says.

While supplies of yellow, green and grey zucchini are steady, the quality of the Mexican supplies looks good as well, he adds.

Meanwhile the Northern parts of the U.S. are wrapping up their local production of zucchini. “Right now, locally grown production still supports local states,” says Molina. “But the weather is changing so their season will end pretty soon.” That’s when states such as Florida and Georgia start up with their zucchini production. 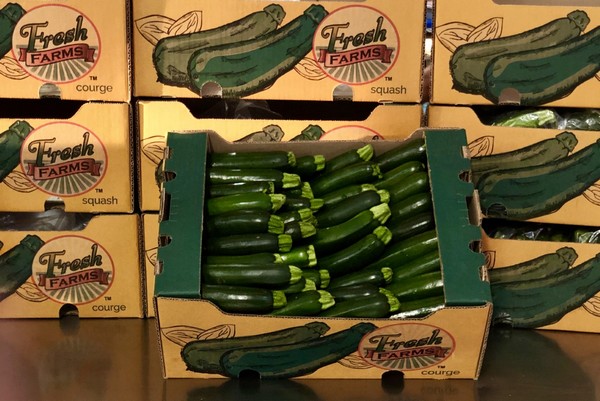 Growing interest in zucchini
At the same time, consumption and demand for zucchini continues to grow. “Products like the zucchini noodles have become very popular so people have found another use for zucchini,” says Molina. “I think it’s becoming a mainstream item because of the noodles.”

As for pricing, the market is low as the transitions happen out of locally sourced product. “I think the price will start to pick up in a few weeks. There’s not much more product grown but the consumption is up,” says Molina. “I think we’ll see a steady market throughout the season.”

Along with a price change, Molina also notes that better quality product will be available as well given new fields are in production.