Recently, Yuan Li, a famous Chinese actor posted a status on Weibo complaining about the fruit prices in China, which triggered a heated discussion among netizens, and the post soon became one of the top searched for topics. Attentive readers found that the pomegranate purchased by Yuan was a red diamond soft-seed pomegranate from Sichuan Binguo Agriculture. 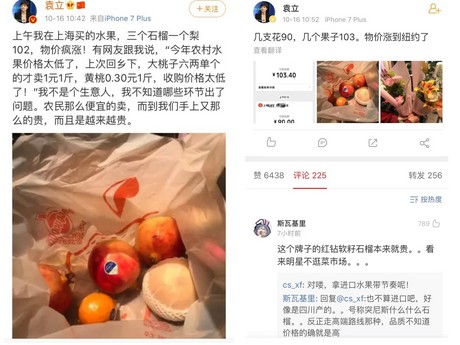 Liu Wei, manager of the company doesn’t know whether to be angry or laugh. When talking about his views on this matter, Manager Liu said, “It is a good thing that public figures are caring about people's livelihoods, but they cannot be partial on such matters, otherwise it will easily mislead the public. There are In fact many steps between the field to the consumers, and the cost of each step is added to the final price. In addition, the Chinese fruit sector is still in its early stages, whether in planting, harvesting, or distribution, and the level of standardization is low."

"Automated processing and standardized treatment will directly lead to an increase in costs, which will eventually lead to an increase in market prices. The pomegranate that Yuan purchased is a red diamond soft-seed pomegranate, which is a niche premium variety mostly sold in boutique fruit shops or online platforms. Compared with ordinary pomegranates, prices of the soft-seed variants are higher. While the purchase price of ordinary pomegranates is 1-2 yuan/half a kilo, that of the soft-seed pomegranate would reach 8-9 yuan/half a kilo. In addition to the higher production costs, the supply quantity, market window, and channel development are also factors that lead to higher prices." 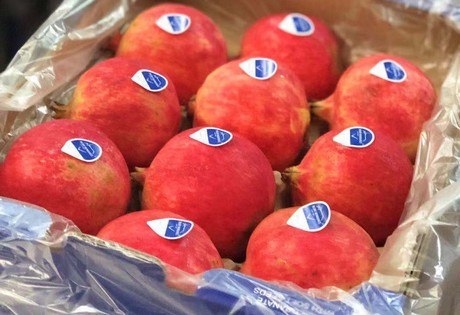 "In fact, not all consumers agree with Yuan. With the development of China's economy and the improvement of people's living standards, more and more consumers not only want fruit but also good-quality fruit and branded fruit. People are willing to pay for the added value, which is also the point of the high-end fruit such as red diamond and boutique fruit shops,” Manager Liu said. 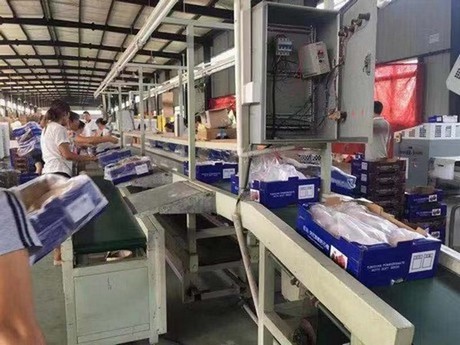 "This year's soft-seed pomegranate season is coming to an end. Prices started high but wholesale prices at the beginning of the season were 10-16 yuan/half a kilo, during the mid-season were 8-16 yuan/half a kilo, and fell to 4-8 yuan/half a kilo in the late-season. The overall price is slightly lower than last year, which is the result of a large number of  inexperienced new players entering the market, resulting in much higher than expected production and putting pressure on prices. Although oversupply has led to a backlog of certain volumes, products this season are, in general, selling faster than in previous years," said Liu.