In China, the annual harvest season for goji berries begins in June and lasts until August. Compared with previous years, this year's production started a bit late, so the season will be postponed.

Mr. Guo from Ningxia Baishi Hengxing Food Technology Co., Ltd. spoke about this season’s circumstances: "This year the price increased a lot, mainly because the weather was not good, resulting in a much lower production than last year. At present, the harvest season has come to an end. The weather was cold and rainy, which was not very productive for the growth and picking of goji berries. Like other companies, the problem we have is that it is difficult to acquire the right goji berries.” 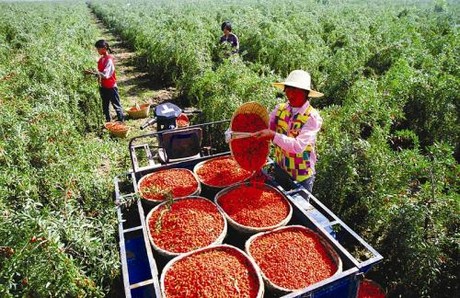 “At this stage, not only the domestic price, but also the export price of goji berries is rising. This is due to the decrease in production, and on the other hand, because the EU has raised its organic standards. This means that the number of goji berries that meet the European standard is even less, which further suppresses the price of goji berries exported to the EU." 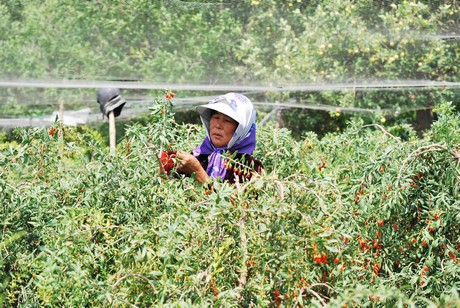 However, according to Mr. Guo, the demand of consumers worldwide is increasing, and the demand from the Chinese domestic market is still the highest. “The Chinese have had a tradition of using goji berries for hundreds of years, and they are widely recognized as a Chinese medicine by the Chinese consumers. Therefore, China’s demand for goji berries is very strong. From the perspective of our exports, 40% are exported and the other 60% are sold in the domestic market." 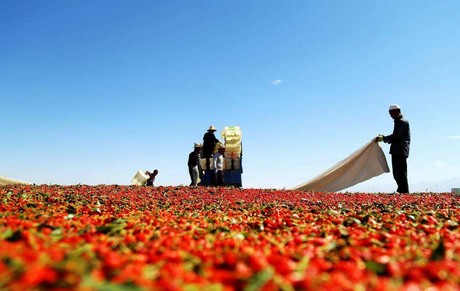 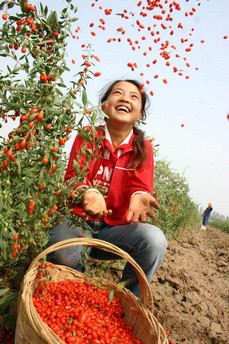 In Europe, some countries are also investing in their own goji berry production, as local demand for this fruit also exists. For example, Germany and Spain are producing as well. However, Mr. Guo believes that this will not threaten China's share of the international market: “The production of goji berries in Europe is not large, so the impact is limited. The main producing areas are located in China, and our competitors are mainly our Chinese counterparts. During summer and autumn it is the season for the new listing, and it is also the peak season for purchasing and sales."