Anna Litwin on increasing the popularity of the haskap berry

The haskap berry is gaining popularity in Poland, but the fruit still has a long way to go. The current situation is difficult for traders that want to focus solely on these berries. Next to popularity, the climate makes things even harder, as cold and hail had a large impact on the yield this season. One trader is doing what she can to promote the haskap berry.

One can’t blame Anna Litwin, CEO of BlueHaskap, for a lack of trying. After being employed in the Polish apple trade business for years, she decided it was time to give her full attention to her own company BlueHaskap. Her main focus is on the Haskap berry, also known as the honey berry.

However this past season has been very challenging: “In April, when the flowers were blooming, it was very cold and the bees did not fly and pollinate enough flowers. In June hail storms hit our region and destroyed a lot of bushes. What remained on those bushes was eaten by birds. When comparing it to last year, I estimate we’ve lost about 70 to 80 per cent of the produce. Other haskap farmers have told me their situation is similar, with a crop that’s about 50 to 60 per cent of last year’s harvest.” 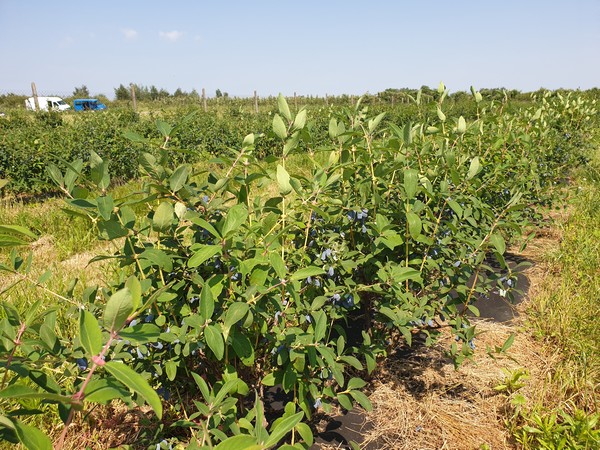 In 2016 and 2017 there was a lot of movement in terms of the haskap berries. Farmers figured this fruit has the potential for a large income, resulting in a lot of planting, without having a plan for after the harvest: “Exporting haskap in 2018 was dramatic, as it turned out that it was not registered as a traditional food in the EU and could not be exported at all. Most of berries were left on the bushes because any processor or retailer that did want to buy only bought a small amount to test them. Naturally, farmers were not too keen on creating more haskap berry plantations. At the end of 2018 haskap was finally registered in EU and now the amount of plantations will most likely increase. It has been estimated that we already have around 2000 ha of haskap plantations in Poland. That’s mean haskap is quite popular among farmers. The worst situation is on the market because the final consumer doesn’t know this berry.” 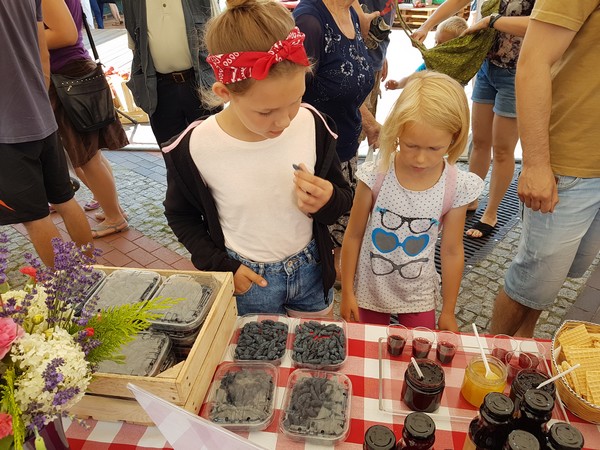 To create more demand, Litwin feels the promotion of the fruit is the most important thing for Haskap traders and growers. “The first thing on the agenda should be to promote haskap berries. On as many levels as possible. The hardest work is already done by farmers. As traders, we have to take the main responsibility to promote the fruits and there are many options to achieve that. The association of haskap producers could apply for subsidy from the national government, or even from the EU. One of the associations, the National Association of Fruit and Vegetable Producer Groups, did make a great effort to promote five Polish super berries, one of which was the haskap berry,” Litwin said. “It was an initiative worth following and I hope association of haskap growers will indeed follow their example and extend the promotion of haskap berry next year. Another way would be to introduce the haskap berry to potential clients by giving them samples to try. Once a client tries ripened, sweet and juicy haskap berries he or she will love it for sure!” 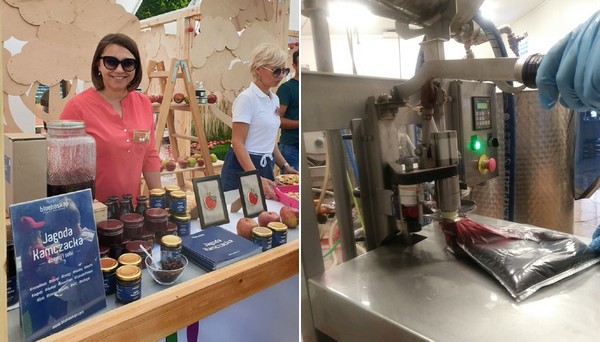 “I’ve worked with haskap since 2012 and to be honest it’s a very difficult business. I found my own way to work with this fruit. Because I process it myself into NFC juice, jam, frozen and freeze dried berries, I have some profits on it. If I would only work with fresh haskap berries, I wouldn’t even be able to cover my costs. I have hope that this situation will change once the haskap berry becomes a known soft fruit, like strawberries or blueberries are. This is why I’m trying to be very active in haskap promotion. Last summer I spent almost every weekend at some local breakfast markets to give consumers my products to try for themselves. I’ve distributed my produce among Warsaw customer cooperatives and very often I organize a degustation. I’ve already introduced haskap to the Polish Agriculture Ministry and even the Polish President and his wife were eating my freeze dried haskap and both drank NFC pure haskap juice!” Litwin proudly stated. 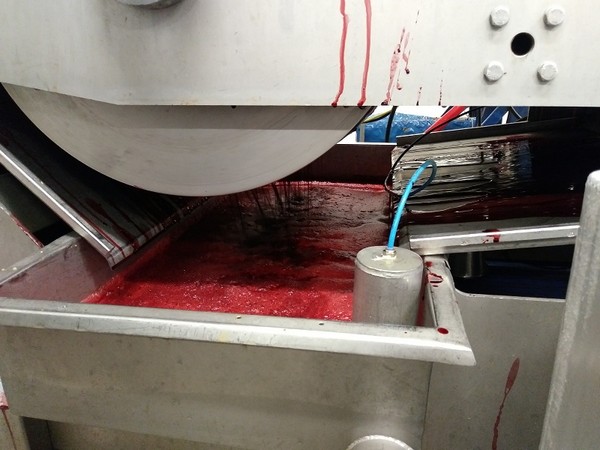 Once the consumers get a bit more familiar with the haskap berry, Litwin knows where her haskap berries should go. “I am looking at the Dutch market, since I already have a couple of customers there and I believe it is very potential market. However I would also like to enter the Scandinavian markets and am currently looking for Japanese and Korean importers. This is my current plan for the sales of the haskap. I would also like to extend our acreage by another hectare and apply for a bio certificate. Our current plantations already grow the berries in an organic way, as we don’t use any chemicals, so getting the certification should be a formality.” Litwin concludes.