As the US honeydew season begins to largely close off for the year, the fall season in Mexico is just beginning. For some growers, such as MAS Melons & Grapes, harvest began last week. Early fruit is on the larger side, something that growers say is quite normal at the start of a season.

"We began our honeydew harvest on October 8," said Mikee Suarez of MAS Melons & Grapes. "Most of the early fruit is larger, with 6ct and some 5ct, but no 8ct. It's just the way the plants work at the start of the season and within the next week, we will start to see smaller fruit."

While fruit is larger, quality is excellent according to Suarez. "We are very happy with the crop. BRIX is averaging from 9.8 - 12 and rising. We are also seeing good volumes so far for this fall crop." 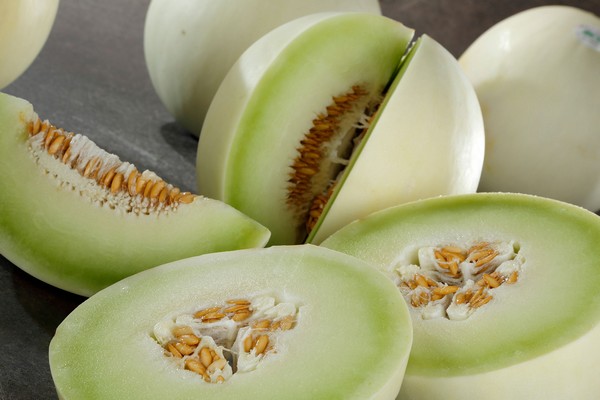 Last month's hurricane did not affect honeydew crop
The fall honeydew season kicked off in Caborca, not too far from where Hurricane Lorena passed through last month. That system dumped significant rainfall along coastal areas, and while Caborca did receive some rainfall, it did not have any effect on the honeydew crop. "We had no issues because the honeydew plants were too young at that stage," Suarez shared. "However, it did have some impact on the watermelon crop in Hermisillo with water in the region."

He said the Caborca honeydew season will extend from now until the first week of December. "After this, we transition to our winter crop in Colima," Suarez said. 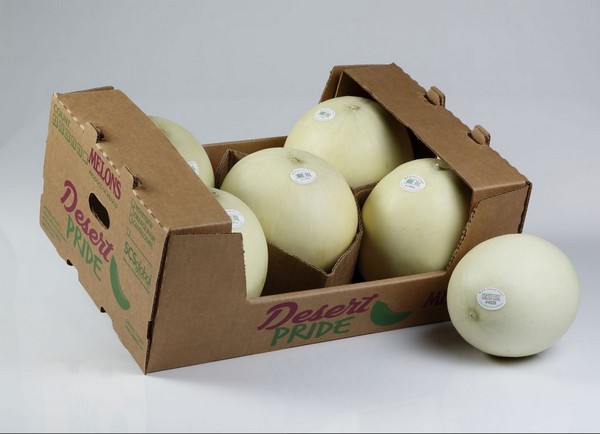 Filling the void in the market
With the US domestic season wrapping up, suppliers say there is a shortage of honeydew melons in the market on the back of good demand. As a result, the opening of the fall season has been met with a strong market.

"The market has been good as there seems to be a void in the market," Suarez noted. "There is currently some good promotional pricing on honeydew at the moment, and we are happy to keep bringing melons into the market."