The drought last summer has had a big impact on the European potato season. These challenges were also felt in Poland, as traders had to import potatoes to be able to meet the domestic demand. Although the situation is stable now, there is a good chance more imports are needed at the start of 2020.

“When talking about the potato season this year, the drought last summer was the major issue for potato growers all over Europe. For some it was worse than others, but the extreme weather resulted in shortage of new potatoes. Poland is a major player when it comes to new potatoes. Normally supplies are plentiful and growers will always be able to sell all of their produce, even without contracts. Growers want to sell their produce quickly as well, as they want to use these same fields to start growing cauliflowers or other vegetables. It’s been like this for as long as I can remember, but this year was very different.” said Łukasz Ostrowicz from Polish potato trader Bugaj. 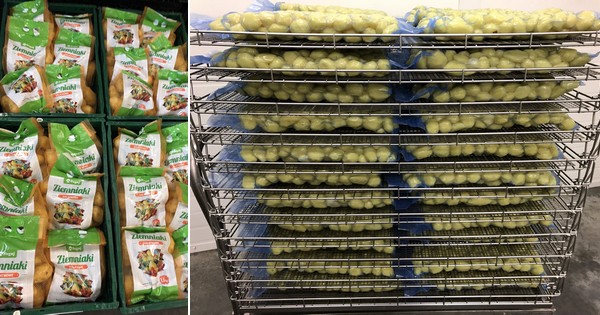 This year Poland did not have an abundance of new potatoes available, which impacted the market heavily, says Ostrowicz. “There have been shortages ever since the drought began and it was very difficult to meet the demand of the domestic market. It was so bad that we had to import potatoes from Germany and the United Kingdom, this hardly ever happens. Prices were three or four times as high as they normally were. Luckily the rains started in August and the situation has improved since then. Prices dropped and especially when other European countries entered the market, they put even more pressure on the prices of Polish potatoes, even though the available volumes are not that great. 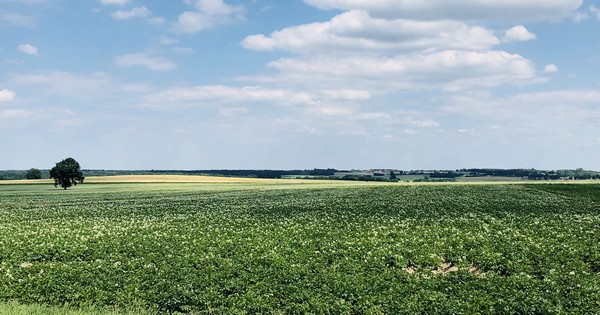 Although some regions had it really bad, the North of Poland was spared from some of the extreme weather conditions. Therefor this region had bigger volumes available and was able to sell them at the high prices that were set. “You could say some of these traders and growers will have had the best season they’ve ever had. Overall I think the high prices did offset some of the losses Polish growers would have sustained otherwise, but if growers did not have an irrigation system of any kind they surely had a challenging season,” Ostrowicz explained. “Our supply of potatoes is stable now, but I do expect there will be shortages again relatively soon. Maybe at the end of this year, or the start of next year, we’ll have to start importing potatoes from Germany and other European countries once again. It’s a very strange season.” 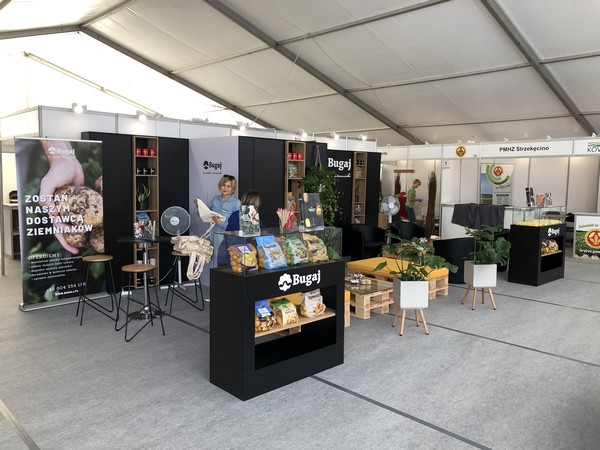