Ruud Kester had a conversation with an American at a networking party in Rotterdam, the Netherlands. This lead to the founding of Produce IT in that country at the beginning of the year. "He came up with the idea of supplying me with Mexican avocados," says Ruud.

"In the end, we combined our plans. Since then, we have been supplying avocados in programs aimed at the North American retail sector, together. These programs are supplemented with containers for the European market." 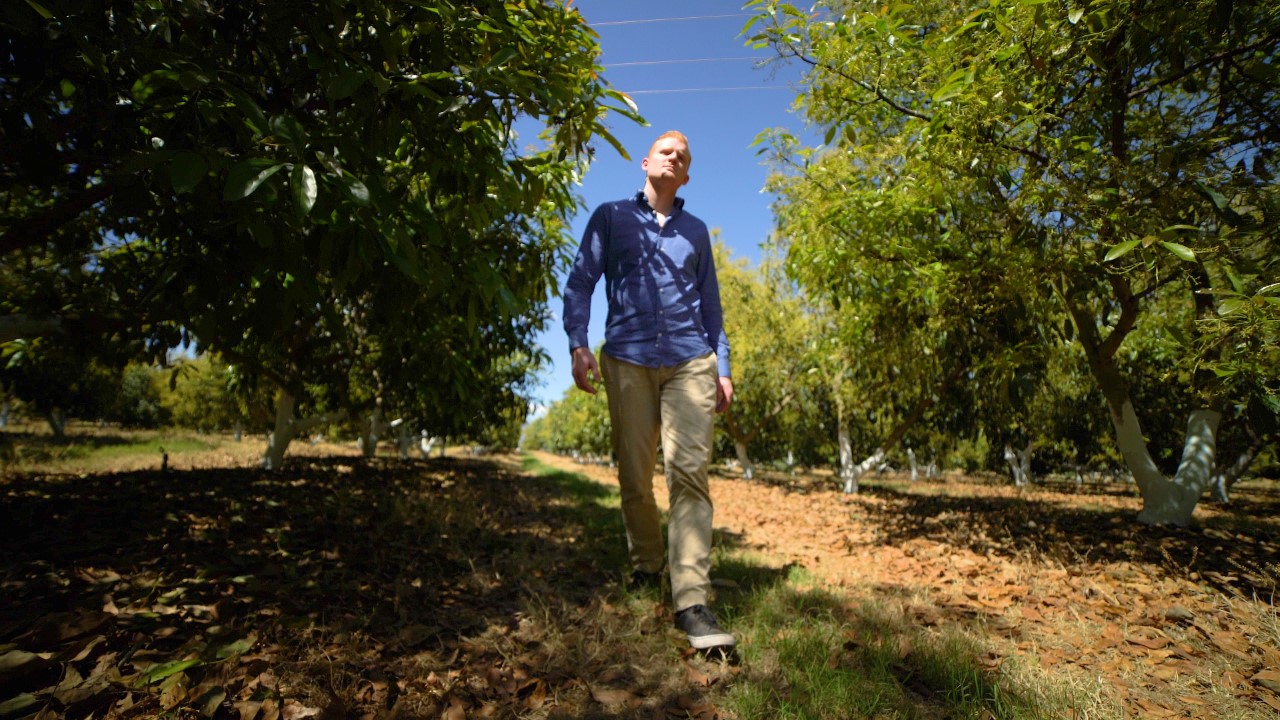 "At the moment, we cultivate our own avocados on about 400 hectares in Mexico. We also have access to more than around 1,000 hectares of avocados. We harvest these ourselves."

"Added to this, we buy from different growers. These avocados are entirely controlled by our harvesting team. We have people who do residue and dry matter testing too," says Ruud.

"As a company, we currently already have access to the Chinese market. We are expecting things to go as needed there too. That market is now at the stage the European market was at twelve years ago." 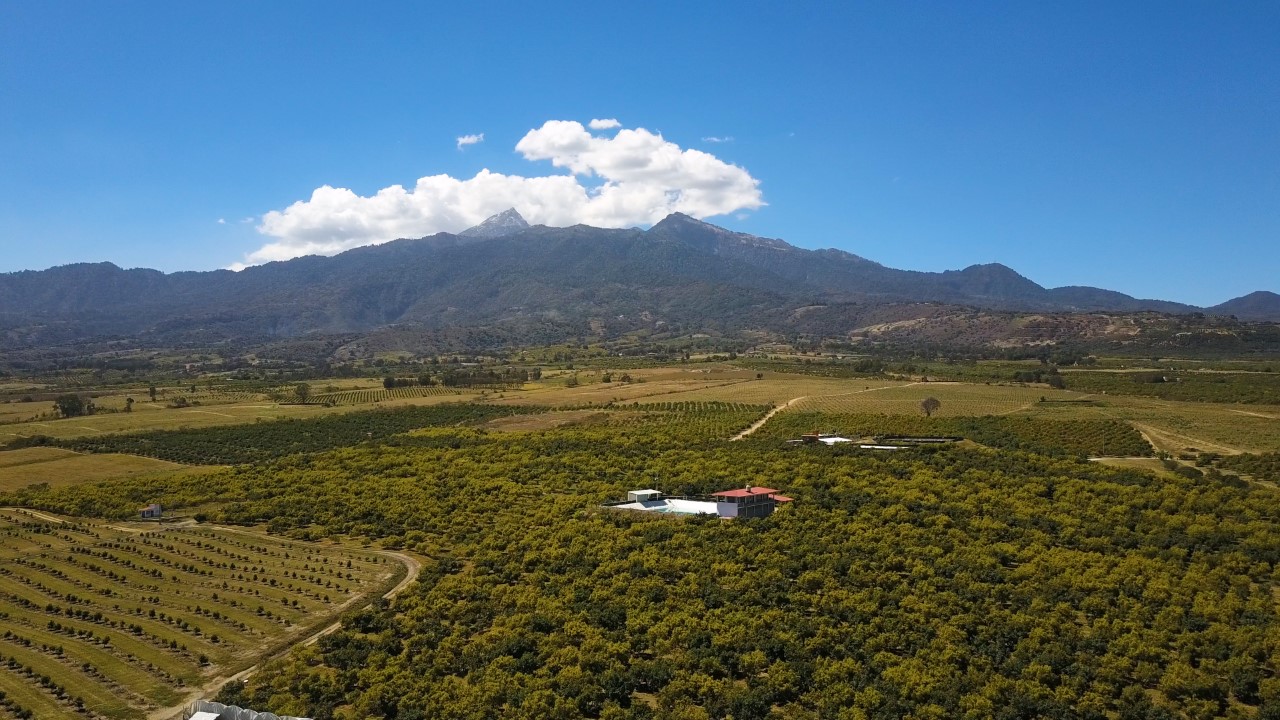 Ruud used to sell avocados for other Dutch importers. From the Netherlands, he is responsible for sales to both America and Europe. "But now I am a farmer/exporter instead of an importer. And there is a world of difference between the two."

"We have our own packing station in Mexico. With this, we have control of the whole chain. We recently closed a contract with a large avocado grower in Michoacán. Thanks to this, we can now supply Mexican avocados all year long. This offers more room to send product to Europe." 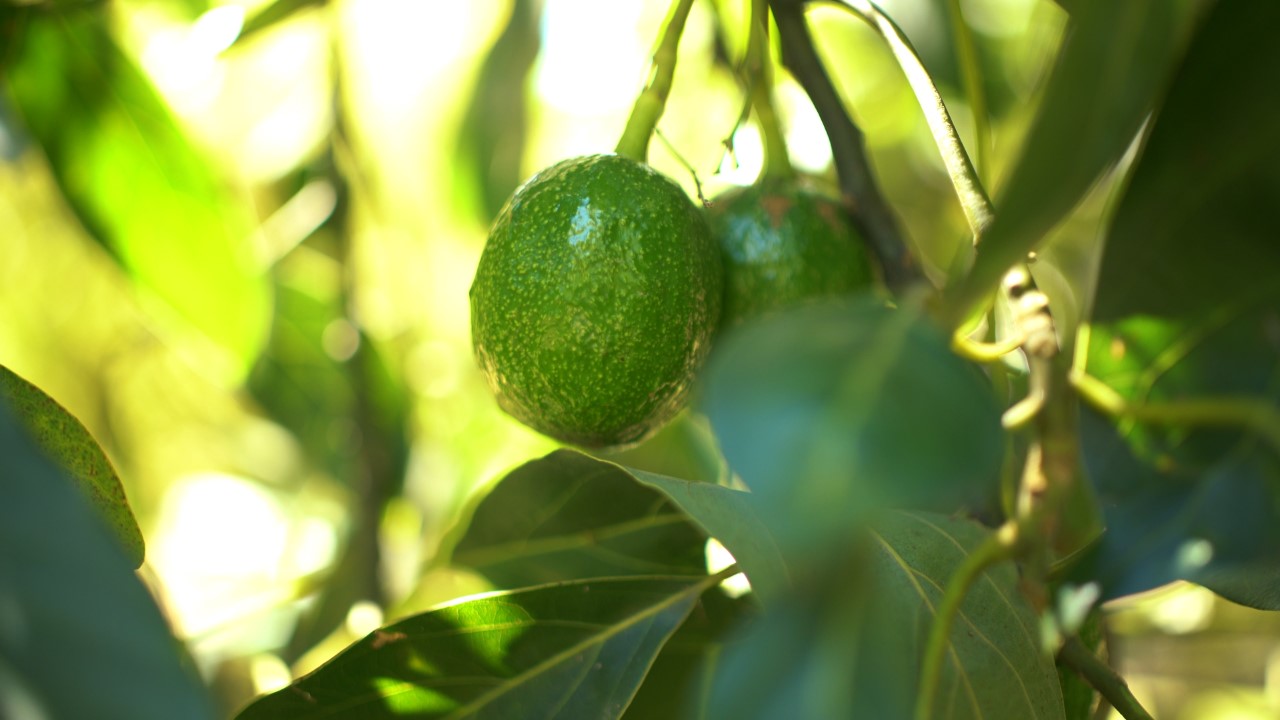 "I started Produce IT in February. Before, I could not have dreamt that the market would develop so positively. The whole world wants avocados. The prices have given us a boost. So much so that we could begin very comfortably. We could also invest fully in cultivation," continues Ruud.

For the moment, Ruud is still based in central Rotterdam. However, this exporter plans to move to the nearby Barendrecht Business Park. "I now only sell about three to five containers per week in the Netherlands. The goal, however, is to increase that volume by appointing my own salesperson." 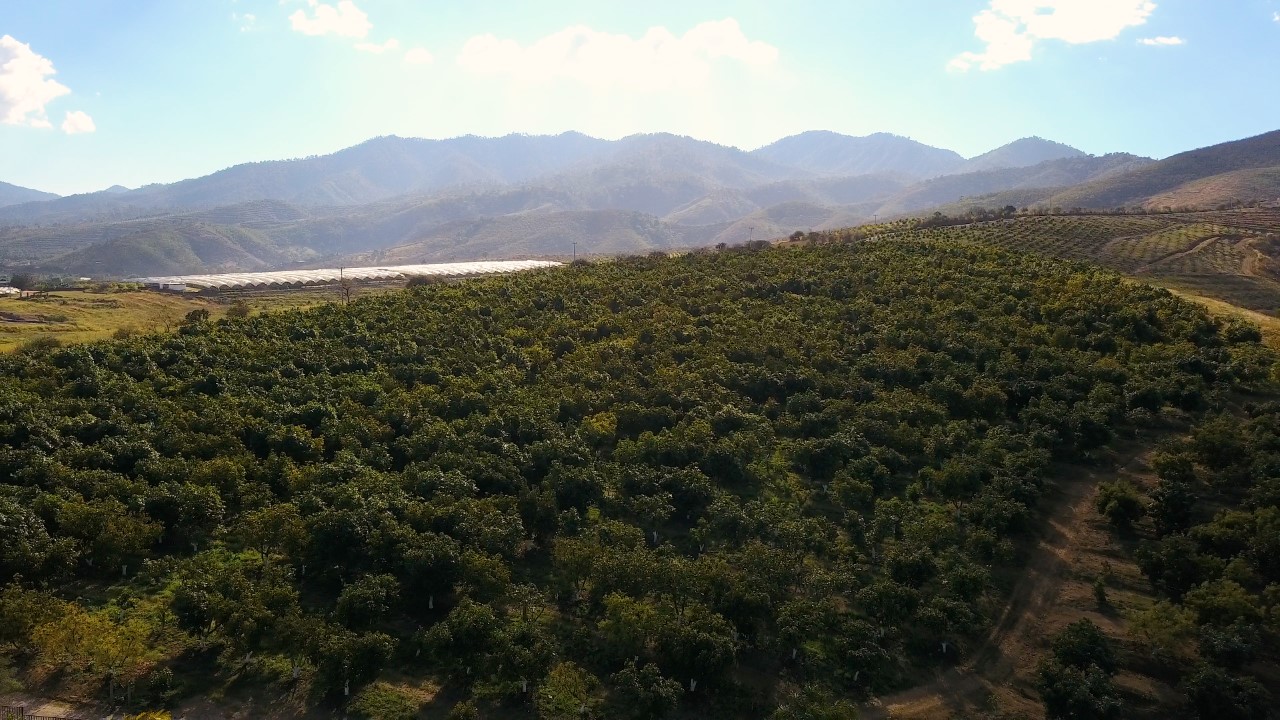 Ruud is nothing if not ambitious. When asked what his five-year plan for Produce IT was, he answers, "I would like to have a large European retail chain as a fixed client. I would also love to have my own premises which will include ripening rooms."

"Every year, there is a shortage of avocados. This means we will have to source this product from other countries too. These include Peru, Chile, and Colombia. This is necessary because, if you have programs, you must deliver. I do not have to be the biggest player in the avocado market. But I do want to be someone of whom heed is taken."