"We mainly grow the Papple for the Asian consumer" 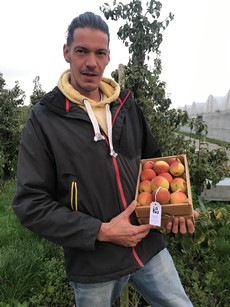 Is it an apple or is it a pear? Some confusion is understandable when it comes to the Papple. The fruit looks exactly like an apple, but tastes like a pear. Albert van Os, top and soft fruit grower from Waardenburg, tells how he started growing the Papple in addition to his 1.3 hectares of strawberries. “I was looking for a new challenge 5 to 6 years ago. I had seen the traditional cultivation and was looking for an alternative to the current pear area. Then I arrived at the Papple and I started focusing on that, next to my strawberries. ”

“The first trees are from 2014. In the first test I have 145 trees. This year I expanded with 250 trees and hopefully I will have 700 next year. It is not much compared to traditional pear cultivation, but I don't have to produce bulk either. I focus on a niche market and don't need large volumes. "

Asian consumer
Albert grows for a small compact niche market, namely the Asian consumer in the Netherlands. The taste of the Papple is in line with the expectation of the Asian consumer, who is used to the neutral taste. He explains: “If you give the product to the Dutch consumer, he or she will immediately expect it to taste like an apple. If they then taste a pear, this can be disappointing. As if you ordered lemonade and you get sparkling water. That's why I focus on Asian consumers.” In general, the reactions to the Papple vary. “One person thinks it's great, the next doesn't like it. That it is locally cultivated is appreciated." 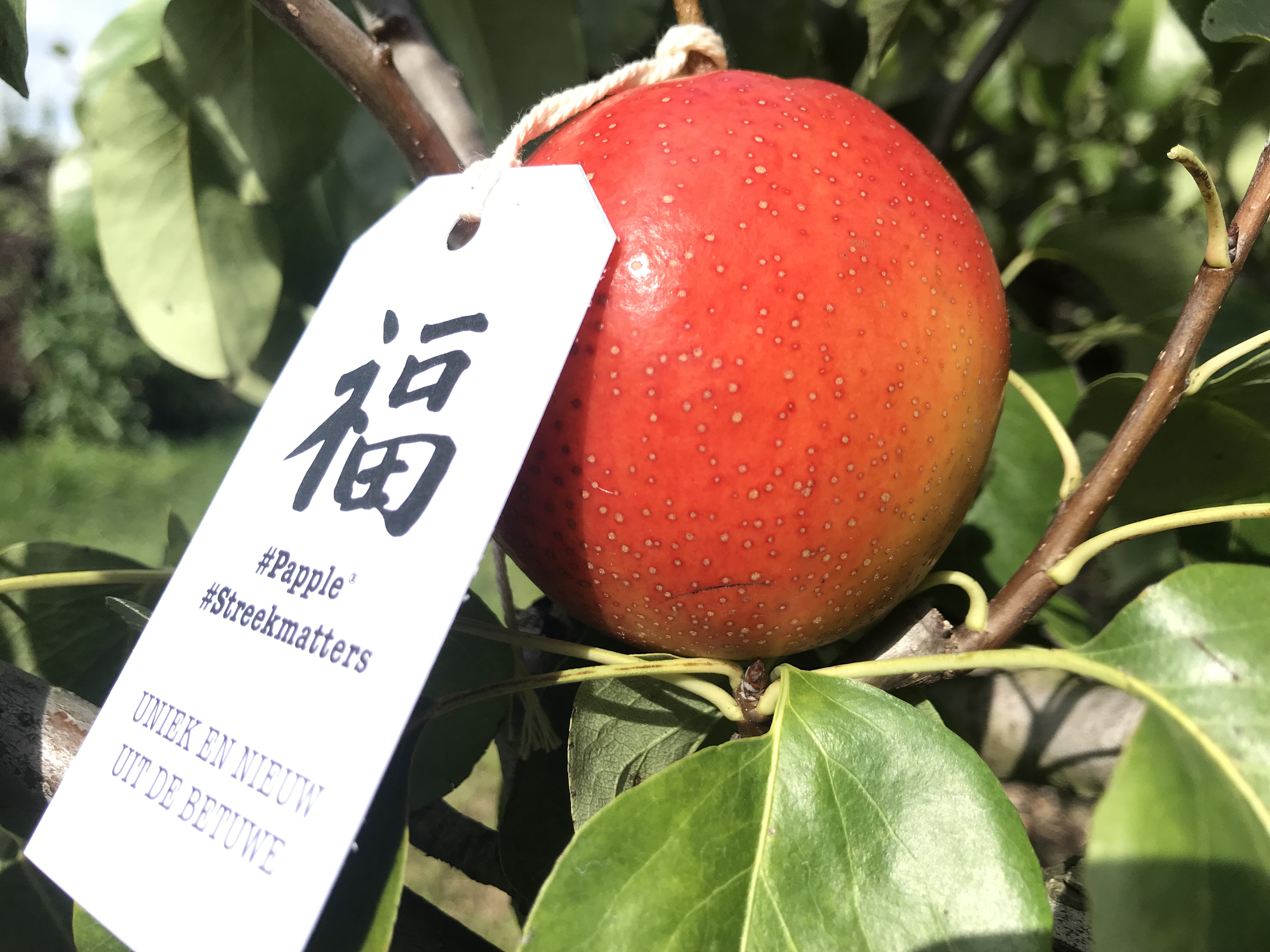 Challenging cultivation
This year the fruit grower is focused on giving the Papple the right shape. This is easier said than done. “The climate and cultivation are the biggest challenges in this regard; it takes a lot of effort to keep the tree healthy and the fertiliser part is also difficult. In addition, the tree cannot withstand night frost. The cultivation of the Papple is therefore very challenging. What you do in traditional cultivation, I must try to translate into this tree. In that process I have to observe, watch, measure and make adjustments where necessary. I like the fact that it offers more challenge than traditional cultivation. In the process, people learn, as they do with the cultivation of the Papple. ” 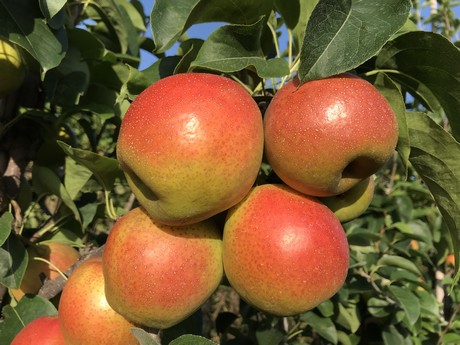 Larger volumes
Albert hopes to sell larger volumes for the first time next year. According to him, it is mainly the dry and older wood of the trees that makes it possible. He explains: “The taste and colour are better reflected after five years and that is why I waited in recent years for the real volumes. This year I did a pre-selection and removed the tastiest ones, they are already gone. A small volume is still in the plot. The Asian consumer now buys the Papple directly. Next year, when the first larger volume is available, we will focus specifically on the Chinese new year that starts January 25, 2020. " 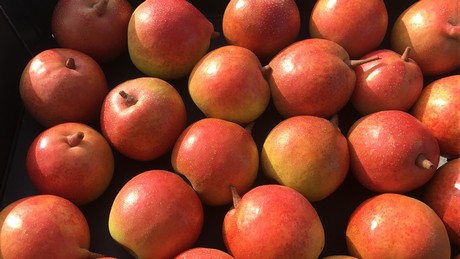 De Papple runs along side the traditional pear varieties. “I pick it a week before the Conference and the tail of the harvest continues until the end of the Conference. We have to pick three or four times to get the right fruit. Next year, the harvest must therefore go entirely according to plan for the first time," Albert concludes hopefully.