“Developments in Colombia allow us to supply year-round”

Due to the size of the continent, South American countries often produce similar products in different windows. The avocado season is an example of this and collectively, South American countries are able to produce the product year-round. Peruvian-based producing and exporting company Camposol has operations located in Peru, Colombia and Uruguay. Jorge Ramirez, CEO of Camposol, explains the strategic intentions behind their locations: “We have been putting a lot of effort into expanding to Colombia and we already have more than 1,300 hectares of avocados planted here. Peru produces avocados from April to August, and Colombia produces from October to March. Because Colombia has a complementary window to the Peruvian one, we are able to be a year-round supplier, so there is no direct competition.” 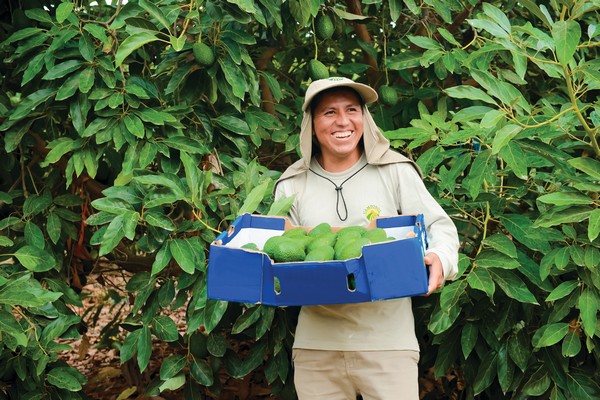 Ending in August, the avocado harvest in Peru this year has recently wrapped up. Of the Peruvian season this year, Jorge says: “The temperatures in Peru have been below average this year, and this year, after two years of high yields, the plantation has had a period of alternation, so volumes were lower this season. However, this is expected to recover again next season and our offer should be higher again then. Due to the lower volumes this year prices have been higher than they were in 2018. Specifically, there were significant volume decreases coming out of Michoacán, Mexico, which caused a significant increase in prices of the Peruvian product entering the United States.” 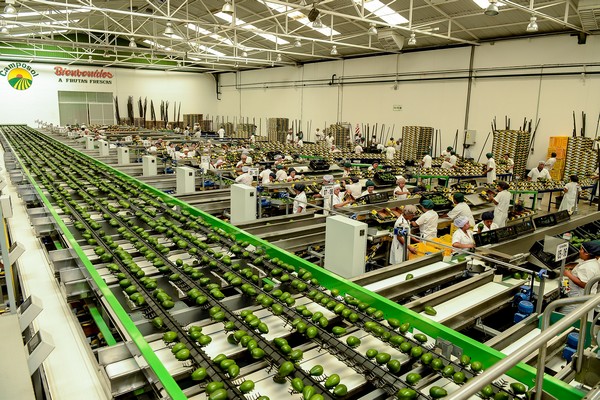 While prices were higher this year, the demand was not stifled. “The demand for Hass avocado has been growing every year, by at least 4-5%. More mature markets such as the United States consume more than 3.1 kg per capita per year, Europe reaches 1.8 kg, while China, which recently almost doubled its imports, is just at 0.3 kg per capita, so there is an enormous potential to take advantage of and boost demand for the next ten years,” Jorge says.

The demand specifically for Peruvian avocados has risen as well. Jorge explains: “In the United States we can say that the market is led by Mexico and California; however, more and more supermarkets are increasing their programs with Peruvian fruit, seeking to take advantage of quality and supply due to Peru’s ability to schedule harvests. The Peruvian product is also much less susceptible to droughts. Unlike countries like Mexico and Chile, the water supply in our Peruvian operations comes from irrigation projects that carry water from the Andes to the coastal strip, so the absence of rain does not impact our crops.” 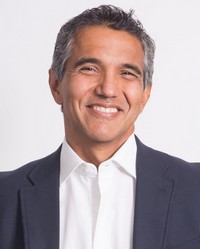 The United States is the company’s primary export market for avocados, receiving up to 50% of their product. Europe receives approximately 35% of the product, and Asia and the rest of the world receive the last 15%. “Camposol has its own sales offices in these three important markets and relations with the main supermarkets which allows us to manage more than 90% of our fruit through out own channels and to be present in more than 40 countries. This ensures that we have internal control of the supply-chain from our farms to the supermarket shelves – this is part of the farm-to-family philosophy that drives our company,” concludes Jorge.