The German Fruit & Vegetable Congress, which took place yesterday in Dusseldorf, is considered by many industry players as being the most important event for the trade, in addition to Fruit Logistica. Decision makers from all over Germany came to cultivate contacts and make new ones. More and more companies from other European countries for which Germany is an important market are finding their way to the event.

At the beginning, the representatives of the organizers of AMI, Fruit Trade and GS1 talked about finding the topic for the event, and the topics climate policy and sustainability should be used as an unofficial guide through the program. Climate activist Greta Thunberg had also created quite a few ripples on the German market, and was repeatedly mentioned by many speakers during the event. Despite the "Thunberg Factor" and the "Greta Question", hasty activism was presented as a problem. 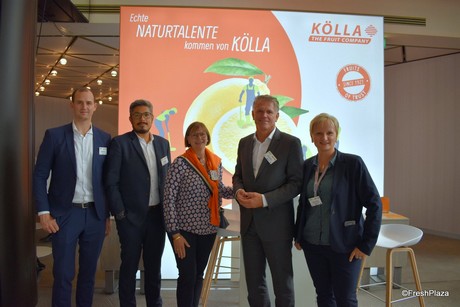 Various topics were discussed in the various lectures and forums. In addition to the "Thunberg factor", digitization processes and the new availability of consumer data were in the foreground. Stephan Fetsch from KPMG AG predicts an end to consumption, at least in physical terms: "The future of consumption is a replacement of materiality through a digital expansion of the senses." Modern technology allows us to take experiences, feed that data in and reproduce it digitally later. It was a topic that created a lot of buzz in the audience. 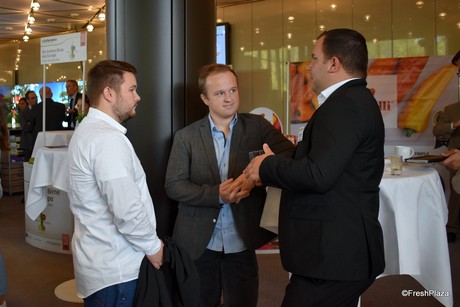 Sabine Dziallas from The Nielsen Company spoke about the new ways to collect data on fresh fruits and vegetables. She summed up some basic trends: Consumers have greater confidence in full-range assortments compared to discount, organic is growing in all categories - just in varying degrees - gastronomy concepts in food retailing grow in importance, superfoods are still in the fast lane. 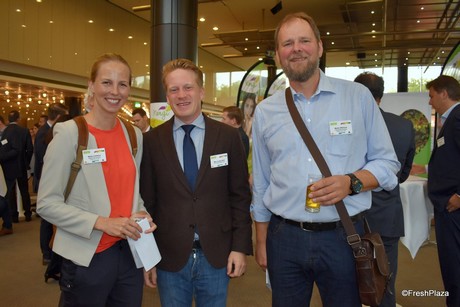 Current trends
The organic boom showed in the breakout forum: The hall was packed and many interested parties could not find a seat in the presentation by Johannes Bliestle (Reichenau-Gemüse eG). His conclusion: "Eco does not exclude economy." 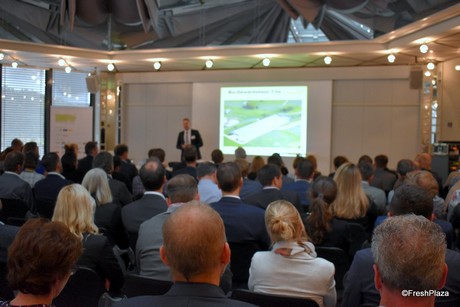 In the area of ​​convenience, the AMI data, presented by Dr. Hans-Christoph Behr, showed that German consumers are still sceptical about in-home consumption when it comes to fresh-cut (with the exception of potato products). For the catering industry the consumption of ready-cut food is now indispensable. "But these are new concepts that are based on freshness - nobody wants more canned mushrooms."


Images of the trip to Metro and the Krefeld Markthalle. 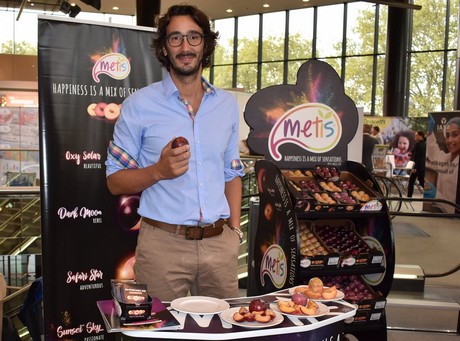 Pepper cultivation: Year-round and sustainable is the motto
During the first break-out session, the other room devoted itself to the current developments around peppers. Jan Doldersum from breeding company Rijk Zwaan presented the new trend around the proven Sweet Palermo brand: "We have three pillars during the growing process: taste, versatility and convenience, so we try to deliver a wide range of varieties to suit all tastes."

Peter Schaich of Enza Zaden Germany devoted himself to the future of pepper cultivation. "In addition to the tried and tested block peppers in the tricolor or traffic light packaging, specialties such as pointed peppers are now on the menu as well." Germany is one of the pioneers, the expert claims, as 12% of the current German acreage is geared towards specialty cultivation, compared to 6% in the Netherlands.

Javier Riaz of the Spanish cooperative Agrolris provided an insight into the local cultivation. More than 40 percent of their acreage is now growing peppers. "We can harvest all year round, and the next step is to cultivate pesticide-free in the near future, as well as to place new, modern varieties."

Packaging: Sustainable solutions and loose goods at the POS
Stephan Schneider of the Dutch company Cre8tives commented on current packaging solutions and their potential. Among other things, he presented the "Recycled R-PET Film Solution: "100% recycled materials is a relatively new process with great potential," says Schneider.

Achim Krich von Rewe Richrath illuminated the retail side in conversation with Kaasten Reh. "There has been a tremendous amount of movement in the packaging sector: people have become more open about new solutions, but everyone has to make a decision and choose a strategy for their own store." His conclusion was: "I believe that in a few years we will mainly offer loose goods at the PoS."

Green Mercury
The Green Mercury award is presented annually to companies, organizations and personalities who have made a special contribution to the Green Assortment. This year he went to Armin Rehberg, CEO of Landgard eG. He was honored for his crisis management and subsequent internationalization and diversification by Landgard, which has made the company sustainable. In his speech of thanks, Rehberg praised employees and in particular the fruit & vegetable team and also thanked member companies and strategic trade partners. 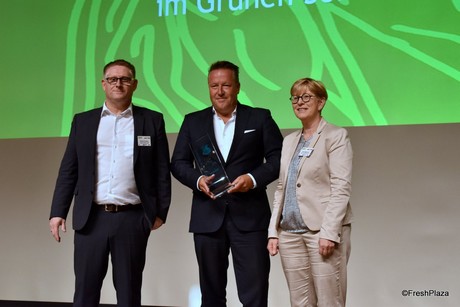 Images of the trip to Metro and the Krefeld Markthalle.

Future of German trade
At the end of the event, Helmut Hübsch, the director of GfK Consumer Panels & Services, summed up the most important trends: the consumer climate was good, as was the growth, and as a winner, he also clearly emphasized the full-range and out-of-house consumption. 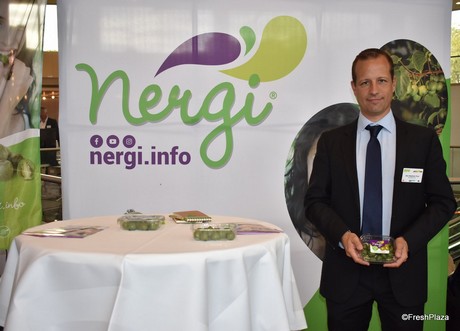 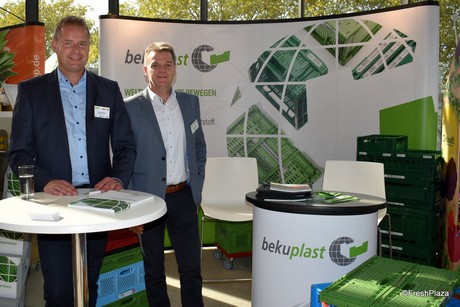 Images of the trip to Metro and the Krefeld Markthalle.