“We’re seeing the same steady volume. We usually do eight to nine containers a week and then we saw a bit of a dip two weeks ago. It just went from seven to eight containers a week and now we’re back up into regular production. I don’t know why that happened because we didn’t have any reports on any crop issues or anything like that,” says Mirna Skinner of WYCO Produce Inc. in Tampa, Fl.

The steady volume has continued since July when WYCO’s label, Kaya Paya Papaya, which is a year-round tainung variety of papaya, saw an increase in demand. At that point, an outbreak of salmonella associated with maradol papayas from Mexico, had taken place and pushed demand up for Guatemalan papayas. That meant WYCO saw both retailers and wholesalers requesting more papaya and in turn, it was sending fruit out to newer locations throughout the U.S. and Canada. “And that increase in orders has stayed so it’s a positive for us,” says Skinner. 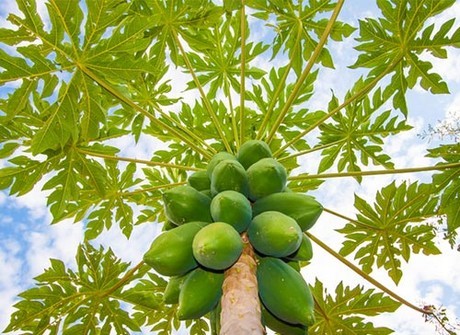 Alert over
While the alert--which ultimately was linked with the Cavi brand of papaya out of Mexico--was lifted last week, Mexican papaya is largely headed to regions such as Texas and throughout the West Coast. “So the East Coast is all getting the same product from Guatemala,” adds Skinner.

Meanwhile pricing is steady and similar to last year at this time.
Looking ahead though, Skinner anticipates a production increase come November. “That’s when the growing season picks up in Guatemala and we’re able to distribute more. Typically we pick up more of the smaller retailers then,” she says. That increased volume should last until May.