Good prospects for the kiwifruit market

The 38th Convention of the International Kiwi Organization - IKO (Turin, 8th-10th September 2019) ended on a positive note due to the good market conditions favored by the lower stocks.

"It is an honor for me to preside over this assembly, which is important to assess the kiwifruit segment on a global level. The delegations represent the interests of the sector in the main producer countries in order to grow further," stated summit coordinator Patrizio Neri.

"This table must be prepared when faced with new market dynamics and needs to be able to adapt to change. I believe we should set up a committee that can collect and process data and figures from the countries that are growing on a global scale. I think it is the only way to continue being the protagonists of evolution rather than being mere observers." 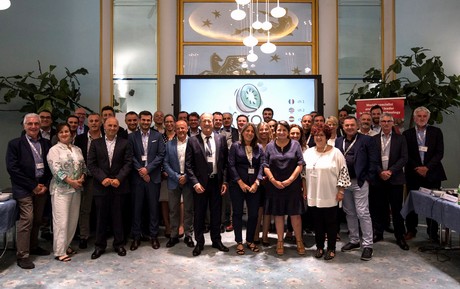 The kiwifruit season in the southern hemisphere is coming to an end, with Chile sending the last shipments overseas and New Zealand preparing to send the last ones in a few weeks' time. When it comes to the northern hemisphere, IKO has estimated a balanced production for 2019 with stable quantities in Greece and France and a 10% drop in Italy.

The 38 IKO delegates decided to focus on safeguarding quality and promoting the product. To do so, fruits should not be harvested early as it could affect the season right from the start not only for operators but also for distributors, who could see their profitability drop in the medium-long period.

Therefore, operators were asked to wait for the perfect ripening stage in compliance with the various parameters defined in the different production countries so as to support consumption. 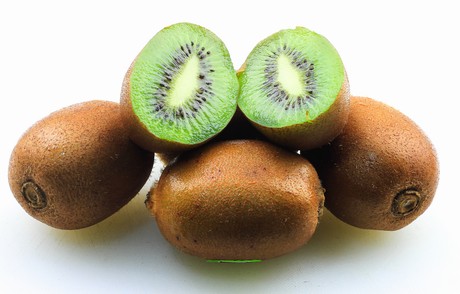 Another aspect discussed by the assembly was counterfeited origin. After the unpleasant events occurred last year in France and Italy, IKO recommends paying a lot of attention to safeguard product origin. All production areas can supply excellent-quality kiwifruits with unique organoleptic quality due precisely to their origin, so producers have the duty of communication and exalting this aspect.

Day two focused on technical matters concerning phytosanitary aspects in the main production countries such as bacteriosis and vine decline with a long discussion on the brown marmorated stink bug (Halyomorpha halys). Delegates recognized the need to make the single institutions in the various countries aware about the problem while at the same time taking joint action on a European level.

"The kiwifruit industry has grown a lot on a global level over the past few years so it is necessary to keep working together to support this trend and help the entire chain".