The Sicilian watermelon and melon season started off slowly and ended not exactly on a positive note. Due to he weather in spring, characterized by low temperatures and rain, production was over 20 days late. 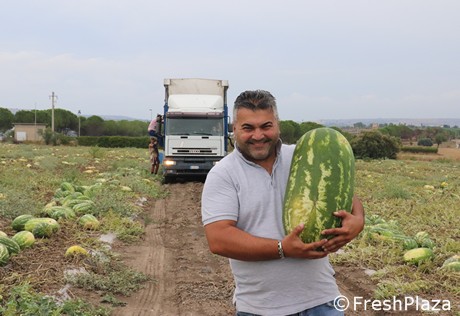 Enzo Rametta, a well-known producer and trader from eastern Sicily, talked to FreshPlaza about it.

"The mini-watermelon season started in May this year. Production was excellent yet 20 days late due to the bad weather. Prices were initially €0.70-0.80/kg but halved after only 15 days as consumption slowed down due to the cooler temperatures. The campaign ended in June and was less than satisfactory." 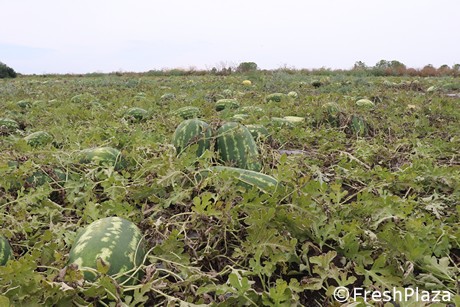 "The watermelon campaign began in mid-June with very low yields. We finally bridged the production gap only from 15 July onward. As for prices, they went from the initially 50/60 eurocents in June to 30/40 eurocents in mid-July." 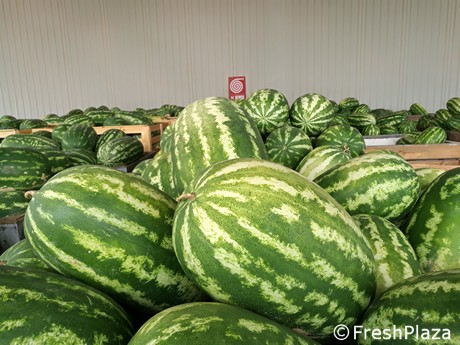 "This price remained stable until mid-August, when overproduction drove prices down to 20/25 eurocents. From September onward, quotations stabilized themselves at 20 eurocents/kg. The season will continue like this until the end of the month and it's a pity, as quality was exceptional with high sugar levels." 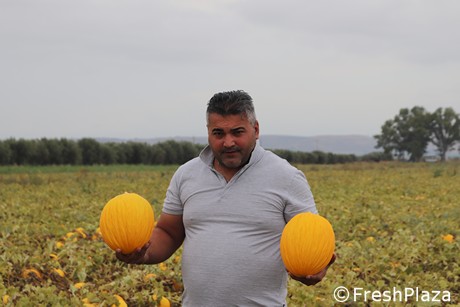 The high availability of fruit in July led to a drop in prices
"The canary yellow melon campaign was similar. The season started in early June with low yields, but at least prices were a little better with 70/80 eurocents per kg. However, they dropped after only two weeks." 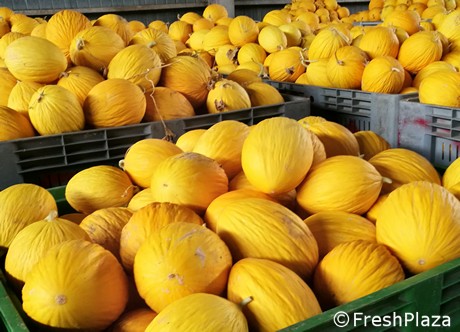 "We must remember though, that the abundance of fruit usually available in late July is responsible for the general drop in prices. Melon prices dropped further after mid-August reaching 20/25 eurocents also due to the low demand and the availability of the produce from Puglia."