J. Manuel Blasco, of Cambayas: "We'll start with the Acco next week"

The pomegranate harvest is about to start in the Spanish town of Elche, one of the most important areas for this fruit's production. “Although Smith pomegranates are already being harvested, these are a minority crop in the area. Next week, we will start harvesting the Acco, of which we expect around one million kilos, and at the beginning of September we will start with the Valenciana, with the prospect of harvesting 2.5 million kilos,” says José Manuel Blasco Boix, Technical Manager of the Cambayas cooperative. 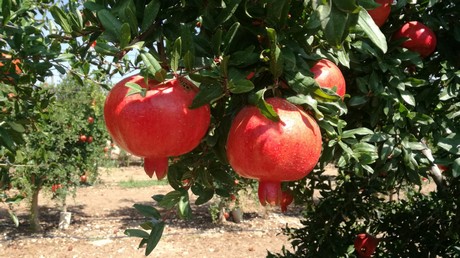 While the Acco production is expected to be similar to last year's, the yield of the Valenciana variety will fall by around 20%, and the Mollar, which will be harvested in October, will record a similar decline. “The heavy rainfall that took place in spring, in the middle of the flowering, caused the fall of flowers; however, the lower fruit load on the trees will also entail the production of somewhat larger sizes this year." 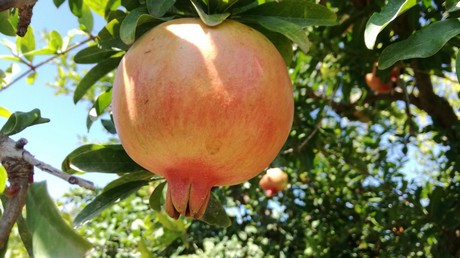 In addition, this week's rainfall, with between 60 and 70 liters per square meter, has had a positive impact on the fruit's growth. 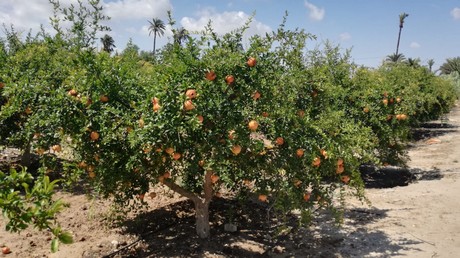 The first Valenciana pomegranates will be harvested in September, a little later than last year. This is due to the high temperatures recorded this summer. "We are waiting for temperatures to drop and for the necessary contrast between day and night to take place, so that the fruit can adopt the right color and sweetness," explains José Manuel Blasco. 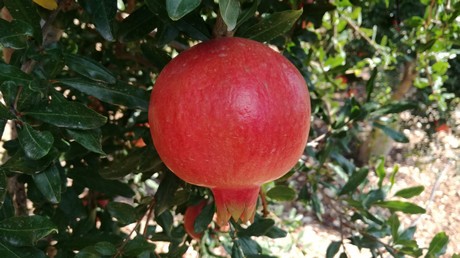 According to the technician, the acreage devoted to the Acco variety in Elche remains stable, since it is not a variety with high yields and is not very attractive to producers. Its skin is very reddish and attractive, but its Brix levels (11-12º) are lower than those of the Valenciana (15-16º).

Peru is now finished and the harvests from other countries in the Middle East and North Africa are starting. Producers expect a better campaign than the previous one, in which prices were under pressure and hardly covered the production costs.