Production of cauliflower is strong in New England.

The region began with cauliflower production in early July and will go until approximately the third week of October. “We’re in week three right now and we’ve had great volume right out of the gate,” says Tara Smith-Vighetti of Presque Isle, ME-based Smith Packing Inc. “We had some record heat in July in the first couple of weeks that propelled things along more quickly than normal. We also just had really great record breaking yields which is fantastic.” 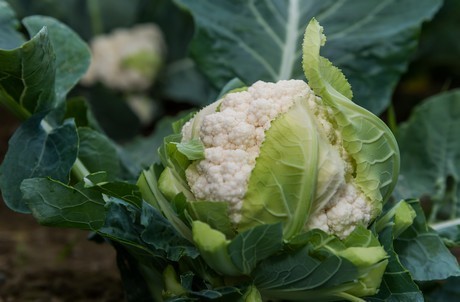 While Maine and its cross-border counterpart, New Brunswick, have ample supplies of cauliflower right now, other more local deals are also in production including New York, New Jersey and Pennsylvania along with Salinas, Ca. on the West Coast. “But our retail and foodservice partners on the East Coast are always excited when we come into production in the summer because they have close proximity to the cauliflower that they don’t have the rest of the year by sourcing from California,” says Smith-Vighetti.

Prices to stay?
While the majority of Smith Packing’s cauliflower is contracted in the summer, she does note that because of the ample volume, market prices aren’t strong. “We really come into the height of our production in mid-August until the end of September. It’s typically our strongest time period,” says Smith-Vighetti. 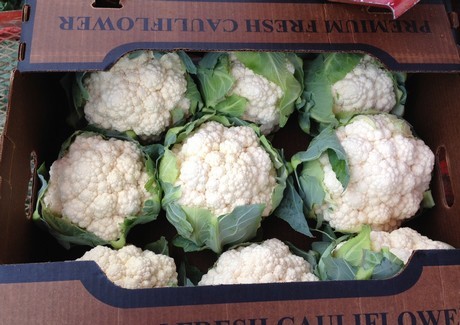 And demand for the vegetable continues to be strong. “Cauliflower has had a nice trendy surge in terms of consumption all the way across the board,” says Smith-Vighetti. “I really think that a lot of that is the social media, Pinterest-world influence which I appreciate. There are so many new and exciting things that people are doing with cauliflower to make it more marketable. The volume that we’re selling to customers is more every year. It seems like more of a staple item than a specialty item.”