While there’s a gap right now in imported mandarins, September may bring a very different picture for the fruit.

“Right now there’s a gap in mandarins from Chile. It’s being filled by Peru mandarins,” says Frank R. Telge of Gold Cup Fresh, a Miami, Fl.-based U.S. company owned by La Calera in Peru and San Miguel in Argentina. “Usually there are a bunch of clementines from Chile arriving and importers hold them longer in the warehouses. This year, the mandarins from Chile were a bit early and apparently the product just moved and there’s nothing in inventory.” 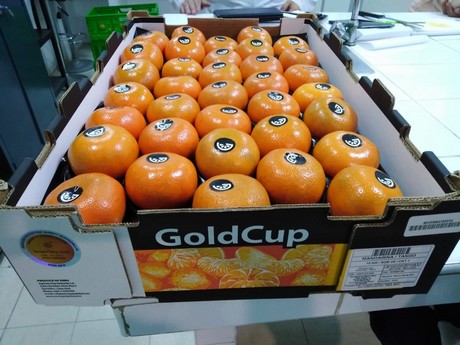 Volume to start
It won’t be until next week that Chile begins shipping mandarins with volume and even then, Telge notes it will take two to three weeks to get the market going.

In the meantime, Peru has stepped into that gap. “The Peru mandarins are very good. The product looks great and the eating quality is superb,” he says.

However that leaves a million dollar question: what happens to Peru supplies once Chile steps back in? “That’s what we’re trying to sort out. We’ll still have a lot of mandarins,” says Telge. 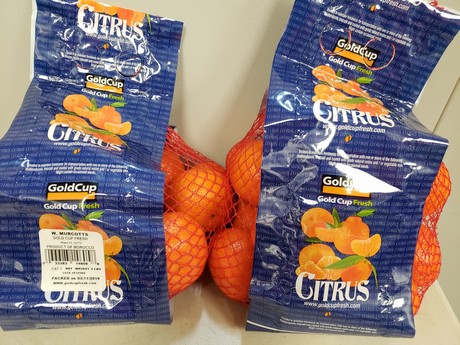 Demand to pick up
And while demand has looked strong given the gap, it’s only poised to get stronger in September as it traditionally does. “Chile should run September and October with mandarins and possibly into November. This year I think there won’t be a clash with California. I think now the transition is going to be very smooth at the end of the year,” says Telge.

He adds that there’s another question mark to factor into the picture. “Regarding the tariffs with China, it may be an issue because a lot of product is going to stay in the U.S.,” says Telge. “I’m worried about September.”

All of this has put pricing in the $32-$34 range—last year at this time pricing was in the $30-$32 range. “The spot market will be very high in the coming weeks. The programs and the supermarkets we’ll keep it at $32-$34. I don’t think there’s a lot of product with no home—there’s no extra product around,” he says.