One of US largest citrus producers reports higher revenue, profits in third quarter

Alico Inc., the agribusiness and land management company based in Fort Myers, Florida, reported stronger results in its third quarter. In its fiscal quarter ending June 30, it earned $16.2 million, or $2.17 a share. That was up from $9.1 million, or $1.09 a share, a year ago.

The company reported adjusted earnings of $16 million, or $2.15 a share, excluding one-time items. Total operating revenues rose to more than $57.5 million in the quarter, compared to  about $26.5 million a year ago.  The better financial results in large part reflect the company's recovery from Hurricane Irma.

Due to Irma, Alico -one of the nation's largest citrus producers- harvested fruit earlier than usual in 2018. The company also harvested less fruit last year due to lingering damage from the hurricane, which caused more fruit to drop off its trees prematurely, rendering it useless. 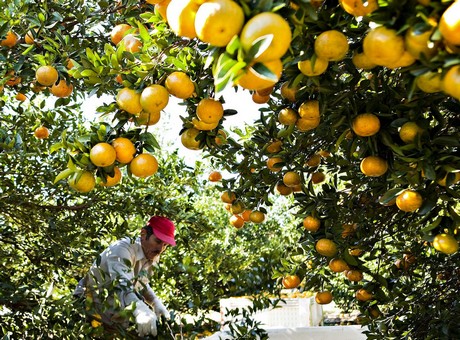 While more fruit was produced and picked this year, prices have been lower due to a better-than-expected orange crop throughout Florida. Most of Alico's oranges are processed for juice and sold as pound solids. The company harvested more than 3.5 million boxes of fruit in the third quarter, compared to about 1.4 million a year ago.