Francesca Nadalini from Op Sermide Ortofruit reports that May was rainy and with little light, June was hot and with little produce and now temperatures have dropped again, meaning prices have fluctuated a lot. 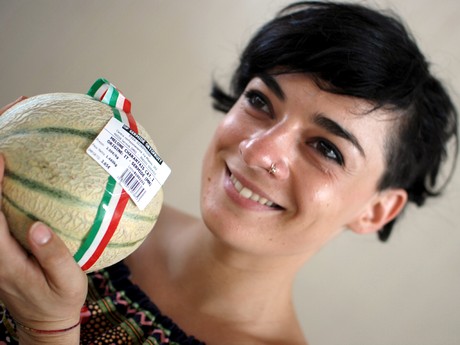 "Over the past few days, prices have dropped as there are considerable quantities available yet the temperatures do not push consumption. The whole season has been abnormal due to the weather."

As we all know, May was characterized by abundant rain and temperatures below average. Weather stations recorded precipitations almost every day of the month and the clouds slowed down ripening.

"Prices were low in May as the campaign started 10 days late and we had between 70 and 50% fewer melons than expected. Of course this then led to higher prices. Everybody was looking for produce, but there very few fruits available."

This trend continued until July 5th, after which quantities increased but, unfortunately, the temperature dropped and so did demand. 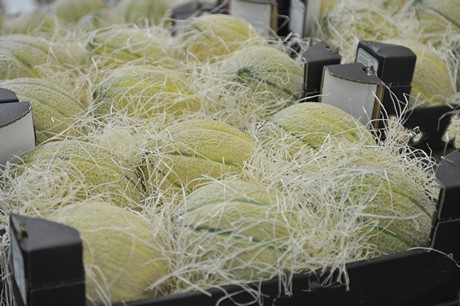 "Now we are hoping things will go back to normal as producers deserve to make a profit, considering their efforts. It is not just a market situation, which could be expected, as the weather is discouraging all producers."