Eighty hectares of watermelon damaged by hail in Taranto

"100% of my crops were damaged, they are worth nothing. I usually produce different grades so I can stand out abroad as well, but nothing is left," reports Tommaso Lella, owner of a company in Ginosa (Taranto) hit by the storm on 10th July 2019. We are talking about 80 hectares of watermelons (seedless, baby and oblong varieties). 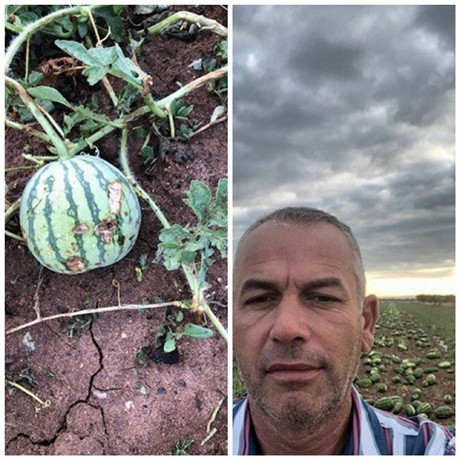 The Italian peninsula is being increasingly affected by extreme and violent weather events that are damaging the entire agricultural sector. "This is it for me this year, especially after similar problems in the past few months, which have driven management costs up. " 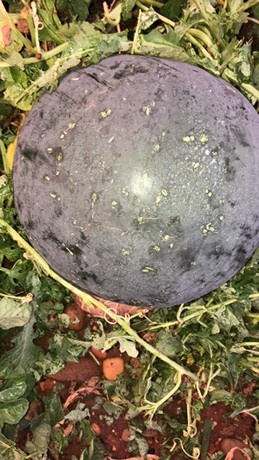 "Fruits look like they were hit by a hammer. Of course there is produce that is still good, but it is depreciated once it reaches pallets and many markets do not even collect it."

"The thick vegetation protected the fruit in places, but there are still micro-lesions. While hailstones were not that big after all, it was the strength of the wind that scared us. It was similar to a tornado and damaged various structures." 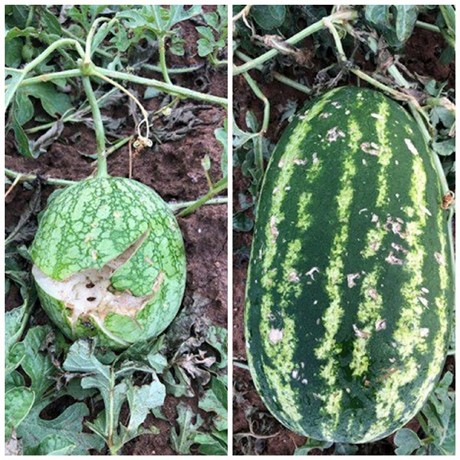 "Consumption has dropped over the past few days and the foreign markets are not sending orders in. In order to make our produce appealing, it needs to be valid and look good as well, but it is useless now that the hail damaged everything."