Requests to fly out avocados to meet urgent retail demand

The European market is short on avocados, even more than originally expected, after South Africa and Peru’s giant crops from last year whetted an even wider appetite.

After a cautious start to the season which put a lid on prices until May, retail buyers have been requesting their South African suppliers to fly out orders, instead of using the normal route of a three week sea journey. Whereas last year there was an average of 3.5 million cartons a week on the European market, for the past few weeks almost a million fewer cartons have been arriving, putting pressure on retail programme commitments.

“It’s quite unusual, to fly out fruit this time of the year,” says Brenda Greyvensteyn, commercial manager at Afrupro Marketing. They still have avocados from mainly the Letaba area arriving (by ship) in Europe and the UK, ending their season over the next three to four weeks. 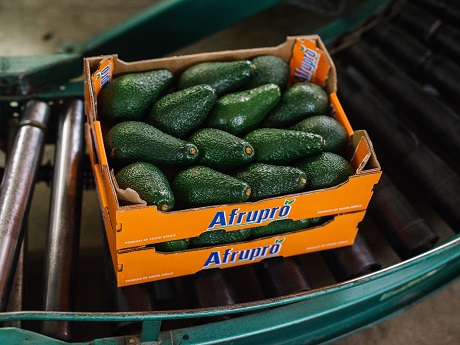 It's a seller's market for avocado growers
It’s a year in which many South African avocado producers would wish they had more fruit, because it’s a seller’s market due to a scarcity on the market: the current crop, estimated at 14.5 million equivalent 4kg cartons, looks to be 30% down on last year, while Peru, Europe’s largest supplier this time of the year, is itself around 20% down.

“Prices are so good at the moment, really outstanding. We have reports of up to 18 euros for a 4kg carton, but it’s not on the retail market where you’ll see those prices. In fact, retail is pushing against the high prices. We are expecting retail to remain at more conservative levels of around 14 to 16 euros."

Are buyers willing to take green skin in the absence of Hass? “Both varieties are for very specific markets. The majority of Hass goes into retail and buyers won’t easily swap out Hass for green skin. Although, in a year like this, who knows?”

The window of opportunity will start closing when Chile starts shipping to Europe but Brenda believes that the Chileans will send their first load to the equally strong US market where the Californian season ended earlier because of a heatwave a year ago. 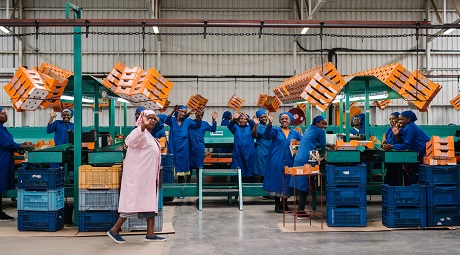 Last season was sobering but avocado appetite still grows
Last year it was the stability of the retail market that delivered better returns, she continues. “Last year was a sobering year. It showed us what could happen when supply levels are as high as they were last year, with 3.5 million cartons a week in the EU.”

With the thunderous pace at which avocado orchards are expanding in South Africa and abroad, and the swell of volumes on the horizon,  one might well wonder whether this could be the last of the strong avocado seller’s markets in a while.

“You’d think the market would’ve matured enough to keep prices stable,” she says, “but last year European consumers could purchase avocados at reasonable prices and even if this year the supply isn’t there, the demand still is. Consumers won’t necessarily pay the exorbitant prices of this season, but a taste has been created and we’re still in a good place for continuous planting.”

“There will be so many opportunities to relieve the pressure from the European market when China opens for avocado exports from South Africa, as China is still such an untapped avocado market.”