"Hot temperatures are causing the production of tomatoes to slow down"

In Poland the season for greenhouse tomatoes is currently in full swing. All in all it appears to be a promising season, but the ever rising temperatures could cause issues for the produce in the long term. For one Polish exporter, the need for a good marketing plan for pink tomatoes is currently on his mind.

The production of greenhouse tomatoes started in the middle of March in Poland, which is basically true every season: “The season for picking these tomatoes is between June and August, the season will completely end around October. This is true for the current season as well.” Jan Nowakowski, manager for Genesis Fresh, said  “For many years now, Poland has switched to produce more 'pink' or 'raspberries' tomatoes, the variety is called Tomimaru, as it’s a very tasteful product and is appreciated by Polish consumers. We also grow more vine tomatoes. Due to this season, there is less production of round loose tomatoes in Poland as the demand of supermarkets is focused around pink and vine tomatoes. Export will be limited to the round tomatoes which are left in production. You could say the Polish market has developed to export less and sell more domestically.” 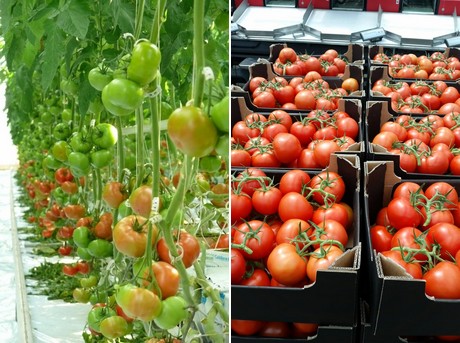 The development of greenhouse tomatoes has been going really well according to Nowakowski. “The total amount of greenhouse production of tomatoes is estimated between 950 and 1100 ha each year. The quality of tomatoes is very high each season. The entire process of cultivation is under strict control of modern climate- and computer control systems, offering us full traceability and sustainability of the produce.” However this development does not mean the cultivation comes without its challenges. “Due to hot summers, we are facing challenges in the production of greenhouse tomatoes. The weather is changing and hot temperatures are causing the production to slow down. As a result we see less yield per square meter and an increase in production costs, which rise just about every year.” 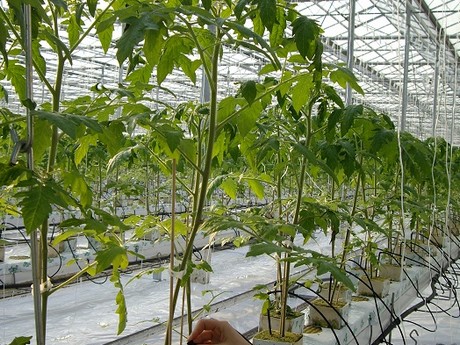 The tomatoes that Genesis Fresh produces are destined for the European market, for the most part: “Our tomatoes are mainly exported to Western European countries like England, France, Germany, Spain and the Netherlands. We also have clients in Scandinavian countries and in the South of Europe, so Polish tomatoes are well known just about anywhere in Europe. Belarus and Baltic countries are our close neighbors and they are always happy to import our produce,” Nowakowski says. “In the coming years, we will export more pink and vine tomatoes to Europe. Pink tomatoes need a specific marketing plan and promotion for recognition. Vine tomatoes are well-known and it will be a viable alternative for the high production of these fruits in the Netherlands.” 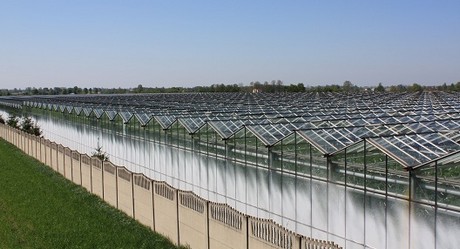