Fall Creek Nursery has decided to get closer to the African industry through establishing a subsidiary in the Western Cape, with an initial focus on South Africa, Namibia, Zimbabwe and Eswatini (Swaziland). 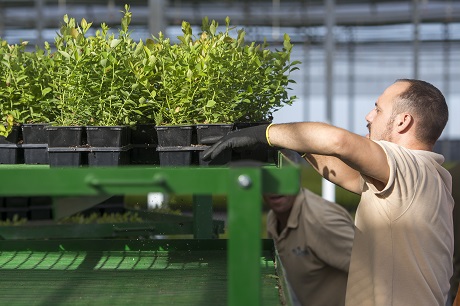 Fall Creek’s blueberry varieties are not unknown in South Africa, where the American company’s plants were some of the first blueberries established around twenty years ago, and distributed through a local partner. Fall Creek Nursery participated in the introduction of blueberries to the country and worked on the phytosanitary protocols for the importation of new varieties as well as the cultivation techniques to make the crop commercially viable.

As the South African blueberry industry matured, “the sun has set on the closed model in which we were involved,” says Burgert van Dyk, who was appointed regional director in May this year after almost 26 years at the SAPO Trust, the South African Plant Improvement Organisation.

A nursery dedicated to Fall Creek varieties will be established in the Western Cape (the exact location hasn’t yet been finalised).

“We will bring to South Africa the same uniform business model with which we have served the rest of the industry for the last 42 years, which is an open model of availability based on two pillars. The first are the open catalogue varieties from various programmes administered by Fall Creek including its own, some of which have a once-off royalty attached, but with no downstream marketing obligations. The second pillar consists of the Fall Creek Collection, a selection of newer varieties whose commercialisation Fall Creek is standardising globally. It is offered on a service platform with enhanced technical support and future variety pipeline access, emanating from our global applied research initiatives.” 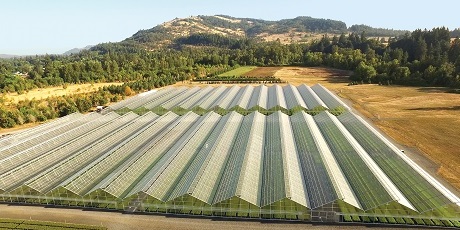 “We are striving to de-risk the adoption of new varieties for the professional growers of the industry through this model. The terms are fixed and subscription-based. Plant costs and royalty costs are standard and downstream royalties are fixed and set below the costs of other standard horticultural inputs such as fertilisers and chemicals,” Burgert explains. "Our first priority is to serve the growing industry and blueberry consumers around the world."

He notes that in other territories Fall Creek has a programme more reminiscent of what one sees in tree fruit and grapes, built around market value creation as well as varieties. “It’s more grower-marketer oriented. If and when it’s time, this may come to South Africa as well but that possibility is off in the future.” 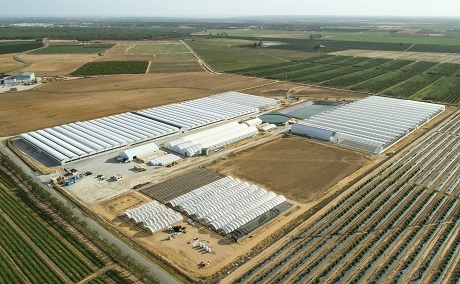 Zero and low cold unit varieties developed in Mexico & Spain
To this end, Fall Creek Nursery’s African offering will mostly be zero and low cold unit requirements varieties, developed at their Mexican and Spanish breeding stations. "Zero cold unit blueberries would lend itself to the climate of the Northern Cape and Namibia, which have similar environments to Spain and Baja California, and lower latitude high elevation regions of the Far North of South Africa which is similar to Central Mexico."

“There’s quite a bit of interest in our blueberry varieties from South African farmers for primarily two reasons. The first is to ensure a distribution of risk in a farming enterprise, to offset the cyclical nature of returns on some commodities. Berries increasingly present itself as a lucrative opportunity, its returns look good and it’s a growing commodity, worldwide. The second reason that prompts farmers to look at blueberries is to optimally use their labour force and facilities during the off-season.”

Furthermore, he points out that low cold requirement blueberries are early, which suits South African growers very well from a marketing point of view. 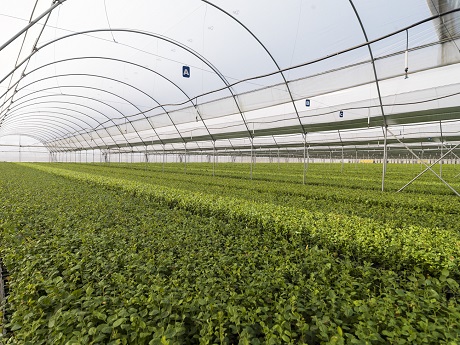 Fall Creek currently serves North and South America, Europe, the Middle East, and North Africa with their model. “We do this from wholly owned operations in the US, Mexico, Peru, Spain and the Netherlands, and sublicensed partnerships in Canada, Chile, Colombia, Argentina and Egypt.”