Italy: Demand for watermelons increases abroad: prices above all expectations

During the last week of June, Italy was hit by a heat blast due to an African anticyclone. The exceptional heat wave has also affected several European countries hit by peaks of over 40°C. For example, in Gallargues le Montueux (France) 45.9°C were recorded, whereas 39.6°C were recorded in Bernburg (Germany), 37°C in Deelen (Netherlands) and 35°C in London.

As a result, these temperatures, which are above seasonal averages, have led to an increase in the demand for summer fruit in several European countries, especially watermelons. 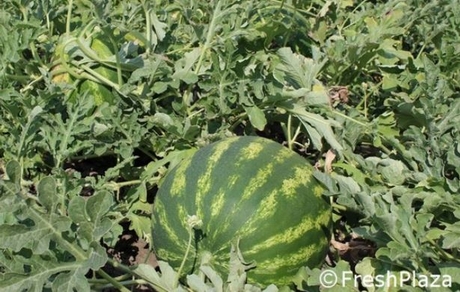 "In just a few days the demand for watermelons has doubled. Sales prices are still resisting and variate between 0.40 - 0.45 euro/ kg, compared to 0.08 - 0.12 euro/ kg, which was the average price in the same period last year", explains a Lucan producer.

Then he adds: "For the past years the prices were always stable. Only yesterday, about 900 tons of watermelons were loaded in respectively 23 trucks, destined for German markets. An increase in demand was recorded not only in Germany, but also in Poland and Czech Republic". 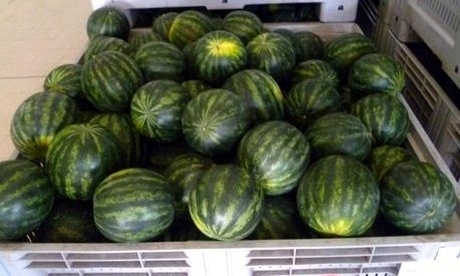 "Based on several statistics, sales prices might stay the same for the whole summer. Probably, there will be a decline in prices starting from the end of July. This would be due to the introduction on the market of early watermelons as a result of adverse weather conditions of the past months, in addition to the arrival of late cultivars, causing a product surplus".

"If this heat wave will continue and sales prices will stay the same, farmers estimate that a total coverage of the costs incurred both for production and for the extraordinary interventions carried out due to unfavorable weather conditions will be guaranteed for the upcoming 20 days. Following this timeframe, farms will not incur in any losses and will only be making a profit out of the orders. Thus, this campaign can be considered as one of the most profitable campaigns in recent years". 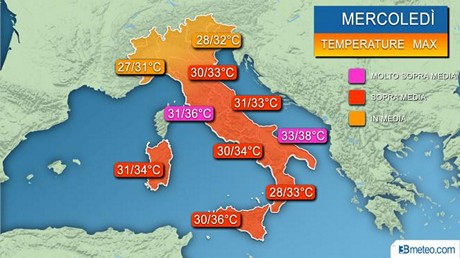 As far as this country is concerned, in the coming days the temperatures will slightly drop in the northern regions, whereas the South Central area will be hit by the African anticyclone causing high temperatures and sultry weather throughout the whole week.