As one wholesaler describes it, the Organic Produce Summit is a “punchy” show.

“You get in, you get out and it’s action-packed the whole time. It’s got a nice energy to it,” says Jonathan Steffy of Four Seasons Produce in Ephrata, Pa. 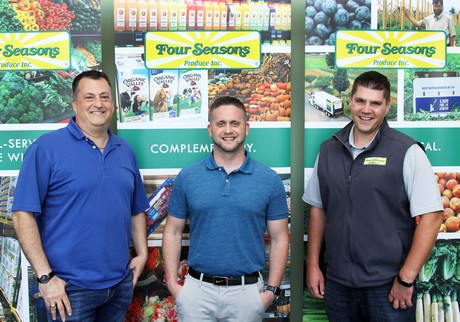 While the show is two days, the whole time is filled with events from grower tours to receptions to education sessions along with the show itself. “It allows everyone who attends to follow the same pattern,” says Steffy. “It’s not like lots of concurrent things happening where you have to choose where you want to be. Everyone’s doing pretty much the same activities.”

True focus on organics
Steffy, who notes that Four Seasons attends the OPS every year, also appreciates the sole concentration on organics that the show offers. “At this show, it’s all about buying and selling organics,” says Steffy. For us as a wholesaler distributor serving natural food stores, food coops and independent retailers that use a lot of organic produce, organic has become roughly half of our volume.” 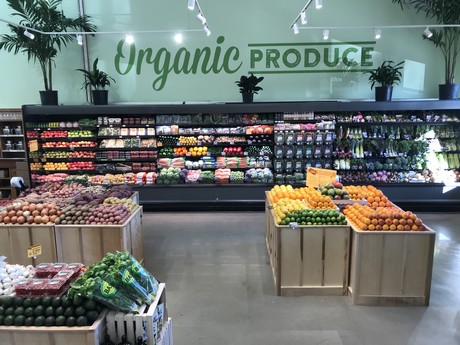 At Four Seasons’ booth, it plans to hone in on connecting with its existing customers and vendors and build relationships with potential new ones. “Because it’s in Monterey, it’s well attended by many of the organic growers who are nearby or on the West Coast. It’s also a place where retailers seem willing to go visit,” he says. “Regional shows where our customers can easily come to one day and drive back home that same night, those are impactful. But this one brings a lot of the right people together.”