The Florida avocado season is ramping up as the first fruits of the season are getting packed. Some growers are reporting a later start to the peak volume than normal despite the generally warm and uneventful spring. With the aftermath of Hurricane Irma now all but over, expectations are for much bigger volumes than last year when the trees were still recovering from damage.

"We just started packing our first avocados from Florida this week," shared Christopher Gonzalez of W.P. Produce. "Our Florida season is expected to run until December while we also supply avocados from the Dominican Republic year-round. The season is about two weeks late in terms of peak volume, but we are expecting a bigger crop than last year, which was affected by the hurricane the year before. With volumes strong, we are feeling very positive about the season ahead." 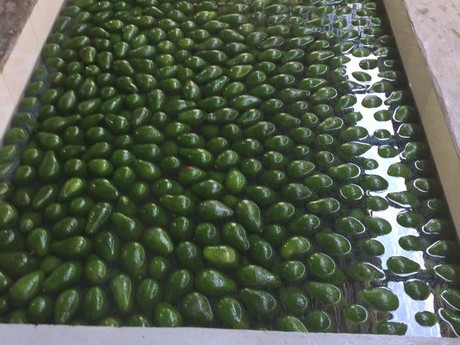 Market to start high
With strong demand at the start of the season, the market is predicted to be strong early on, before tapering off once more volume comes through. "As with most seasons, we begin the market high when supplies are tight and demand is strong," Gonzalez said. "But by next week, prices should ease back after more volume starts coming through."

Earlier this year, W.P. Produce introduced a new style of packaging for their Dominican Republic avocados. Gonzalez announced that the company will be rolling it out for their Florida fruit as well. "We have a newly-designed box which we started this year with our Dominican fruit," he explained. "The new box allows for greater air circulation which results in an extended shelf life. We offer these in a double and flat box." 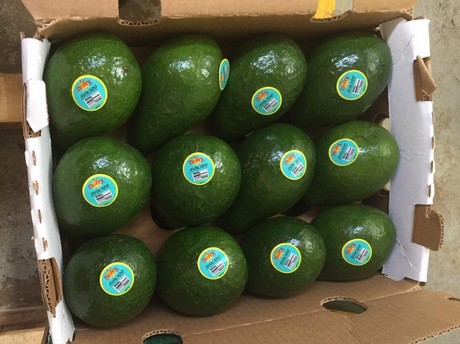 More demand each year
According to growers, demand for Florida avocados grows each year. Part of this has to do with the fact they have a relatively low fat content, providing a boost in the healthy-eating category.

"Just for us, we have recorded 10 - 15 percent growth each year on our tropical avocado category," Gonzalez noted. "Traditionally known as green skin avocados, we tend to call them tropical avocados which brings a tropical feel to the fruit. The tropical avocados are on trend right now and we hope this momentum will continue."

"W.P. Produce ships all over the United States and Canada, as well as Puerto Rico and even Europe," he added.