Martian vegetable plots as a solution to waste

Last year, a simulation of the landing on Mars and an isolation period of 28 days carried out in Oman were used to test the tools and procedures that may be used for future explorations. 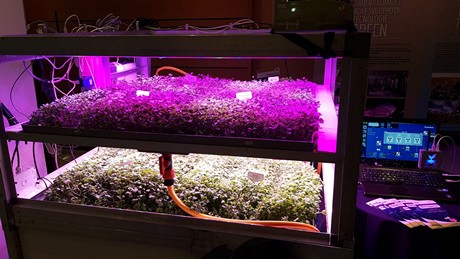 An example of a Martian vegetable plot

Italy provided fresh food to operators from the Austrian Space Forum thanks to a hydroponic plot set up by ENEA, ASI and the University of Milan. It was installed at the Kepler station within an inflatable structure in the Dhofar desert.

The experiments were carried out not only to verify the feasibility of the plot and its remote control, but also to understand how much water and energy it would use up, assess its productivity and select which plant varieties could best adapt to the extreme conditions not only of faraway planets such as Mars, but also in difficult Earth environments.

Researchers installed two sections dedicated to germination and two to growth, thus setting up a multi-level hydroponic vertical system for the cultivation (on 4 sq m) of 4 species of micro-vegetables including red amaranth, red cabbage, red mustard and red radishes with cycles lasting 15 days. 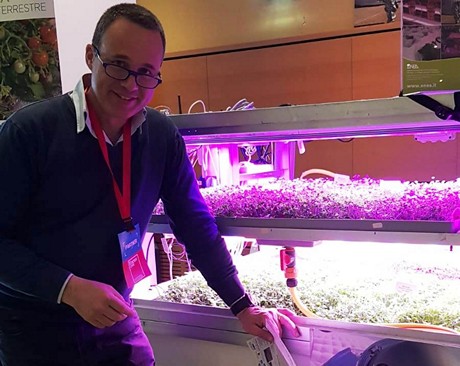 Thanks to the soil-less cultivation system (on a substrate with organic fibers) created with specific LED lights, controlled temperature and water-recirculation in mind, micro-vegetables were guaranteed a correct and high-quality nutrition (with no pesticides). This system would be sufficient for a crew made up of 5 astronauts.

To better understand the practical application of what studied by the National Agency for New Technologies, Energy and Sustainable Economic Development, FreshPlaza talked to ENEA researcher Luca Nardi. 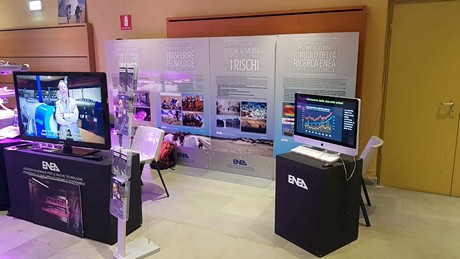 "We chose these plants because they can store great quantities of mineral substances and various nutrients such as vitamins, carotenoids and flavonoids including anthocyanins, i.e. molecules with a high anti-oxidant power. On average, these plants have a concentration of nutrients that is 4 to 40 times higher that of adult plants."

"The concept of a Martian veggie plot goes beyond space research, as it can be used to test 'circular economy' applied to primary production in conditions that reduce the need for energy, water and fertilizers." 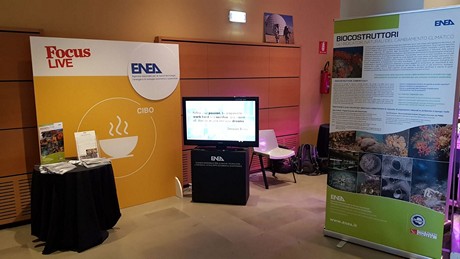 The activity is part of the Hortspace project financed by ASI. Enea discussed was during Focus Live, an event held in Genoa on June 1st and 2nd.