On Friday, 24 May, Koppert Cress opened its new 7,000m2 Cas Spijkerskas. More than 350 guests from the horticultural sector, government, politics, and healthcare attended. An auction was held at their, charity event, Het Goede Doelen Gala. It yielded €74,085. 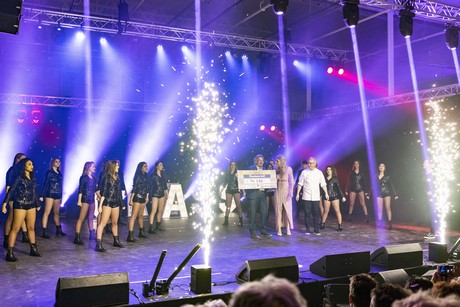 The event was a great opportunity to collect money for 'Muziekids'. This music studio is located in the Prinses Màxima Hospital in Utrecht, the Netherlands. They also raised fund for De Zaaier Foundation. The invited guests enjoyed an excellently prepared dinner at sponsored tables. They could bid on lots donated by many of the horticultural-related companies and people. 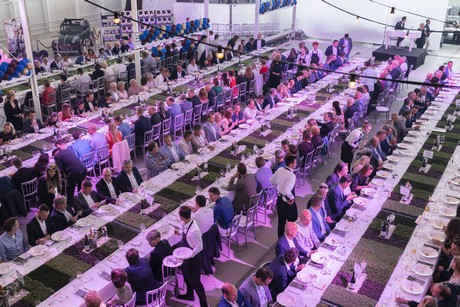 Then there was a show with dancing, singing, and music. It included a performance by, among others, George Baker, who sang about the 'Little Green Cress'. The official opening followed this. The well-known Dutch TV chef and cookbook author, Rudolph van Veen, revealed the greenhouse's name: Cas Spijkerskas.

With this, he paid homage to his mentor, chef Cas Spijkers. Rob Baan, Koppert Cress's Director, says, "Horticulture and gastronomy are inextricably linked. With this, we want to honor this iconic Dutch gastronomic figure."

Rudolph van Veen opened the first 'new' greenhouse in 2006. He proposed this name to Baan. Both have good memories of this leader in the art of cooking. "Often when we sit and philosophize, we end the discussion with a  Spijkers’ 'Voilà'," they say. The naming was done in consultation with, and with the approval of, Spijkers. 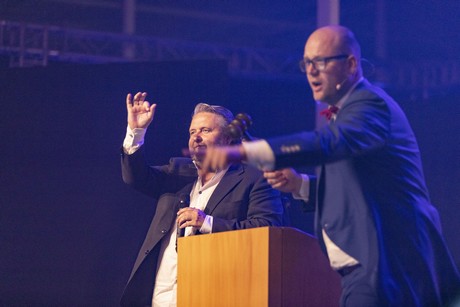 De Zaaier Foundation
De Zaaier Foundation was established by several companies situated in the Westland region in the Netherlands. They were concerned about the horrible living conditions of people in North-East Congo. With this, they wanted to use the know-how from Westland to, initially, support the Congolese people in the area of agriculture. It began as a small-scale initiative. However, slowly, over time, it grew to a medium-sized national foundation.