The volume of imported lemons will likely be ample while imported mandarins may see more moderate production.

Gold Cup Fresh, a Miami, Fl.-based U.S. company owned by La Calera in Peru and San Miguel in Argentina, is embarking on its imported lemon and mandarin seasons.

“Argentina is in the second year with lemons in the U.S. and production started a little slow because of rain,” says Gold Cup’s Frank R. Telge, noting that the fresh market for Argentinean lemons is only 25 percent so ample product will be available to ship. Normally picking in Argentina begins in the first of April—however, following some logistical rerouting, the first arrivals of the lemons should be this week in the U.S.

Last year, recognizing it was its first year in the U.S., volume was kept intentionally small to meet the protocols involved, such as picking the fruit while it’s green. “This year we’re expecting more volume but not as much as the industry thinks it will be,” says Telge. “There was a lot of speculation over a lot of volume. But lemons are something you don’t send more than the market will take because nobody’s going to buy twice the lemons they need. It’s not like mandarins or grapes." 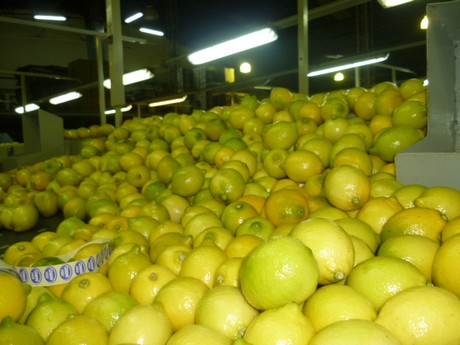 Moderate mandarin production
Meanwhile mandarins will see more moderate production. “Last year was difficult for mandarins. There were more on offer than demand, especially from Chile,” says Telge. “They had a lot of volume come into the U.S. and the growers were hurt by the returns. So I expect a lot of shippers this year to find other markets for fruit such as China or the Middle East and a little less volume to come into the U.S.”

While May can prove tricky for demand for mandarins—the California market needs to be cleared out before the imports arrive—this year might be different. “California was saying they were going to have a big crop in the market until June and so shippers were reluctant to ship,” says Telge. “However now California says they might end a bit earlier so everyone’s starting to ship from the Southern hemisphere.”

He anticipates there may be a small gap in supplies in the last two weeks of May, with volume picking up considerably in June.
Demand on lemons though should be good given California is at the end of its production. 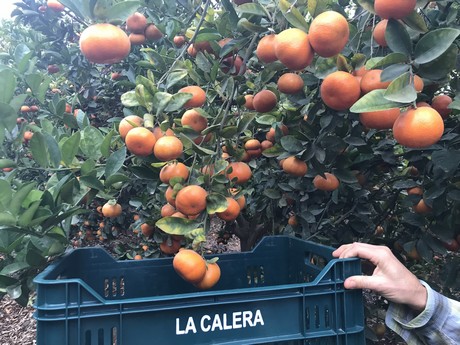 2019’s pricing
All of this means pricing on lemons is likely to open at $26-$27 for a 38 lb. box from Argentina. “Last year it went close to $40,” says Telge. Mandarin pricing is a little more erratic right now with California pricing sitting between $28-$32 and the imports trying to reach higher between $35-$38.

As it turns out, the starting of the import season works out well for Gold Cup, who will exhibit at this year’s United Fresh show June 10-12 in Chicago, Ill. “Our season on mandarins especially is long because we go until October. And we have some product in storage already so we can show our product and that’s beneficial,” he says, adding that he’s coming to the show to build some long-term relationships with future clients.