Millions of people depend on bananas. However, their cultivation is very vulnerable to diseases and the effects of climate change. There is a pressing need for a new more resistant banana variety. To this end, on Monday, 8 April the Belgian University, KU Leuven, and Bioversity International signed an agreement. This was done to guarantee the diversity of the world's favorite fruit. 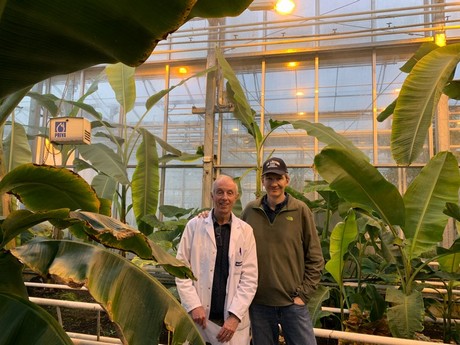 It may surprise many people, but the banana is one of the most important foodstuffs on the planet. It is on par with rice, wheat, maize, and potatoes. Each year, 148 million tons of bananas are grown. For an estimated 30 million people, this fruit is a vital part of their diets. Most of these people live in Africa and Asia. They do not only sell and eat it as a dessert, baking, cooking, and beer brewing with bananas are also an essential source of food and income.

However, banana cultivation faces significant challenges. This is according to Professor Rony Swennen, Head of the Laboratory for Tropical Plant Cultivation at the KU Leuven. Here, research into bananas has been ongoing for more than 40 years. "The world's population is growing. Therefore, banana production must increase. And that is where the problem lies. Plantations usually only grow one kind of banana. This makes this type of cultivation very vulnerable for diseases and the effects of climate change," says the professor. 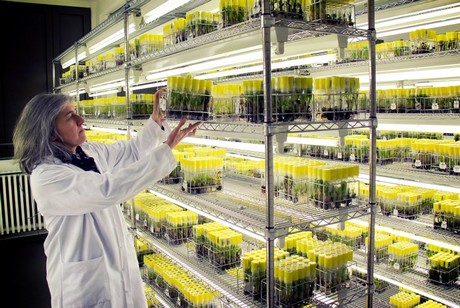 
“Especially in Africa and Asia, the banana is a crucial part of people's diets," says Professor Swennen. “In Uganda, for example, bananas are good for 20% of people's daily calory intake. In the west of that country, this can even go up to 70%. To improve cultivation, we need to do more research. But we also need better agricultural methods and sufficient, healthy banana varieties. In the long term, we also want to know which kind of banana is best suited to which kind of climate. In this way, we can map out a whole range of ‘climate-smart bananas’."

Juan Carlos Restrepo, Bioversity International's new Director General, support this goal. "We must protect, but also make use of, bananas biodiversity. Millions of people depend on bananas as a source of food and income. With this agreement, we want to ensure bananas' future. Further research must lead to new, suitable varieties - bananas that are more resistant against diseases and drought and that are more nutritious. These varieties must also fit into the socio-economic context in which they are grown. Local farmers' knowledge plays an important role here. Cooperation is essential to make banana cultivation more productive." 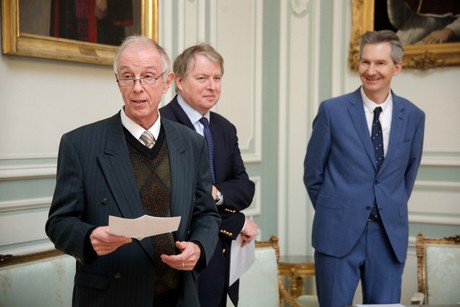 “The university is proud of Bioversity International and Professor Swennen's team's joint efforts. We are also proud of the results they have already achieved," says Koen Debackere, KU Leuven's General Manager. "There is continuous cross-fertilization of fundamental science and effective promotional strategies. These are characteristic of KU Leuven's goals in the science and innovation fields."

"We must absolutely pay the necessary attention to the diversity and production of bananas. This is, given the current climatic and demographic changes. This work must be done in our research and valorization programs. Professor Swennen's team and Bioversity International have already done and will continue to do, excellent work. This agreement strengthens the long-term, strong cooperation. It also provides good future prospects for banana research and innovation.