First Florida blueberries being picked for the season

The first blueberries in Florida are being picked for the season as growers begin what is the first US domestic season blueberries for the year. Growers say that the crop is in good shape after a winter that delivered sufficient chill hours without all the destruction. In fact, the fruit set is showing signs of being one of the best in several years.

"We are just getting going on our blueberry season, with the first run done this Monday," shared JR Pierce of Astin Strawberry Exchange. "The season usually goes up until May. This year, the crop looks good and we are looking forward to a good season ahead. There is significantly more volume this year, as we have had plenty of chill hours and generally ideal conditions. We are positioned much better than last year when we experienced limited chill hours which resulted in a poor season. The crop this time round looks to be heavier." 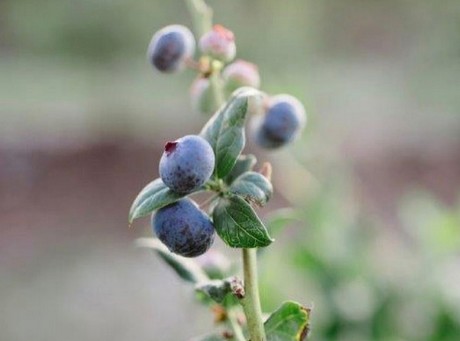 Market will depend on how late imports will go
The blueberry market is likely to be rather accepting for early domestic blueberries, but growers say it will be some weeks before they get a good feel of how the local market will be. For the Florida industry, because their window sits at the tail end of the substantial South American season, prices are usually dictated by how late shipments continue from the southern hemisphere, with Mexico also in the mix.

"The market for Florida hasn't really been established yet and we will know more towards the beginning of April when our window fully opens," Pierce noted. "It actually has less to do with what Florida is doing and more to do with how much fruit is left over from the South American import season. Florida usually enjoys a good window through the spring, catching the transition between offshore and domestic blueberries. However, some years, shipments from the southern hemisphere run late and this affects the Florida market."

Astin Strawberry Exchange distributes blueberries across the eastern United States and into Canada.