One of Australia's leading salad producers says it has had "exceptional" growth across its produce range, especially since the introduction of new technology.

Bulmer Farms has been using a state-of-the-art wash line and dry tunnel from the Netherlands for the past three and a half years, and along with other efficiencies, has seen massive growth - as much as 600 per cent on some lines as a result.

"The ability to grow a good crop is something that we always had," Chief Executive Officer, Andrew Bulmer said. "Harvest is also something that we improved on with a machine that we bought from the United States, and then the introduction of this new wash line, which is as good as any processor in the country. We were the first producers to step into the new Sormac wash line and drying tunnel space in the country. That has given us the ability to remove more foreign bodies in the process and get the moisture content on the product down to a dryer content matter, which extends the shelf life and the customers love the consistency." 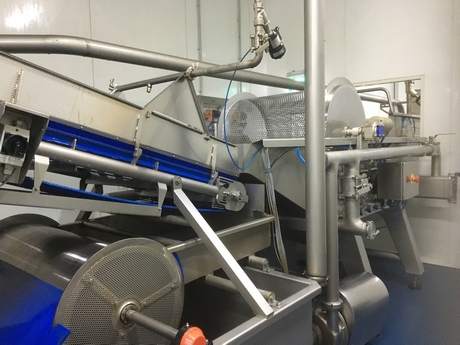 The company is among the top five salad producers in Australia, with baby spinach forming the majority of production (around 50 per cent of the business), with 60 tonnes of produce harvested each week. The company also makes up 20 per cent of McDonalds lettuce supply nationally, and grows 100,000 bunches of baby broccoli. He adds that 30 tonnes of salad mix are washed and bagged each week. But production has not been without its challenges in recent months.

"We managed quite well until Christmas time," Mr Bulmer said. "We had a reasonable season until then. Looking back over the past two years, with the drought cycle, we have had rains in November, and we got that again, which saved us until January, when water restrictions came back on again. January onwards it has been hard." 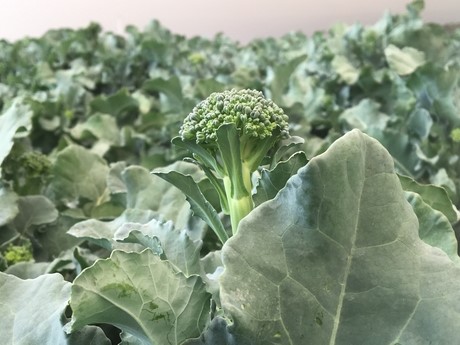 He adds the company's experienced irrigation staff have been working hard to keep the water up to the plants.

"We have got a committed group of irrigators within this business that have been running bores for 20 hours a day," Mr Bulmer said. "We have got people running around day and night, to maintain crops at the moment. We have had a reasonable season. It has been difficult."

From a Lindenow region perspective, growers have forged a good reputation to supply to the major processors around the country; supermarkets, every major domestic market across Australia and export as well. Mr Bulmer says it is important that this reputation is not tarnished.

"That reputational risk is important to Gippsland as a whole, as a growing region," he said. "We want people to have the confidence that they are going to get the supply out of here whenever they need it."

Over the past seven years, the company has experienced double digit growth in the pre-packed salad space year on year, but Mr Bulmer says there is major potential to further increase consumption.

"When you look at more developed western countries, for example the United Kingdom, the average time a household would purchase a bagged salad is around 14 times a year, while in Australia we hover around the 8-9 times," he said. "When you look at the weather conditions, it is more favourable to eat salad in Australia than the UK. The problem we have got is the volatility in the weather here that makes it harder to produce a more consistent product year-round. That said, if we can get a handle on plant varieties that are more robust, the opportunity for continued growth is huge." 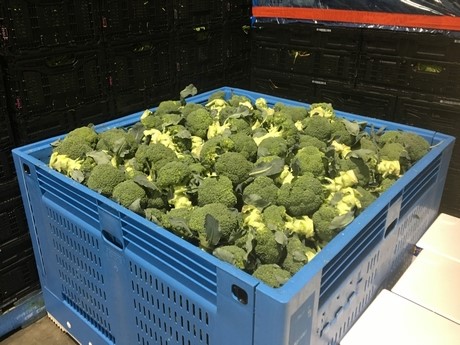 Bulmer Farms has been supplying 10 countries in South East Asia, but the main focus for Mr Bulmer is on increasing consumption in the domestic market, which accounts for 98 per cent of the Australian salad industry.

"(Export) requires really strong relationships on the ground. It is something that you are not going to get rich out of it," he said. "It is something that you need to put 3-4 years in to build the relationships and trust, and make sure you get your money back out. The opportunity is still there, but it requires a collaborative approach and the ones that I have seen work best is the ones which have someone in those countries that you intimately trust that can drive your brand in the marketplace."