Pineapples and football for a good cause

What do a trip around the world, a football team and the export of pineapples have in common? At first glance, nothing. Jörg Ahlbach, however, sees things differently. Born in Germany, but a Belgian by choice, he decided in the summer of 2014 to take a one-year trip around the world and his first stop in Tanzania led to a major social project. 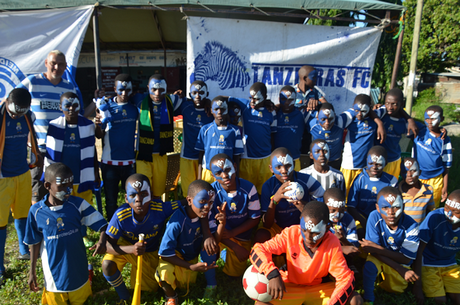 "In the suburb Gongo La Mboto of the capital Dar Es Salaam, I met a socially committed Tanzanian named Don Mwakilambo." Both men wanted to do something for the street children on site and so the two football fans came up with the idea to start a team: "As a big fan of the German football club MSV Duisburg, whose players are known as 'zebras' nationwide because of their blue-and-white striped jerseys, we came up with the name 'TanZebras' rather quickly and fans of the MSV received the project very well also. This meant that soon, the first sets of jerseys from Duisburg reached Tanzania. Football shoes, balls and an old Opel Astra as a means of transport followed, and the first TanZebra team could start playing the field." 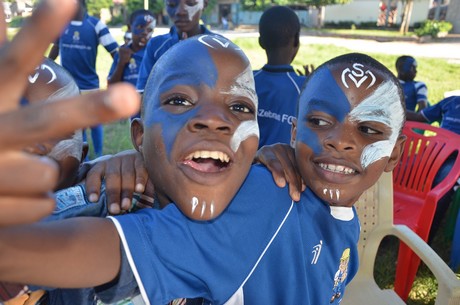 Don eventually created the non-governmental organization "Planet of Hope". Since then, this organization has been working for disadvantaged children in Tanzania and it is involved in social, educational and sports projects with members of TanZebras, such as 2018 World Cleanup Day and the World AIDS Day on the first of December each year. 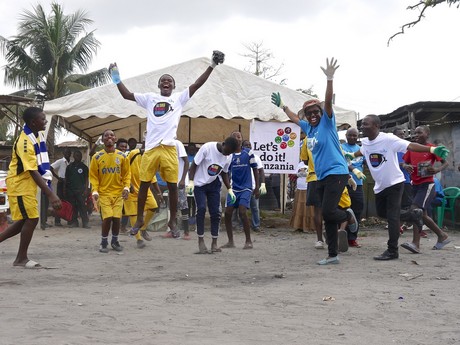 But that was not enough for Ahlbach and Mwakilambo: In 2017, Don bought two hectares of land in order to be able to grow different types of vegetables and fruits to benefit these various orphanages. "This inspired me to also buy two hectares of land near Bagamoyo on the Pacific coast to grow pineapples," says Ahlbach.

Ahlbach, who is now back in Belgium, has worked his cultivated area for the local population: "The pineapple is not very hard to grow and the rainy season will do fine for irrigation. Every six months, Don and a few helpers will clear the area of ​​overgrowth and weeds, but that's not really a big deal on two hectares." 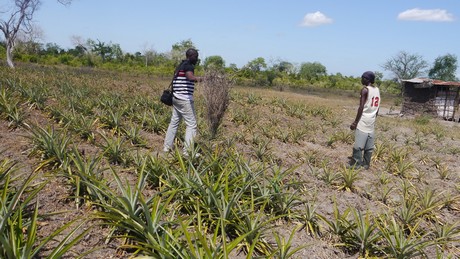 "The total of 60,000 plants this year will bring in about 60 tons of pineapple fruits, which will be harvested at the end of May. Five tons will be distributed free of charge by the TanZebras to the people of Gongo La Mboto." 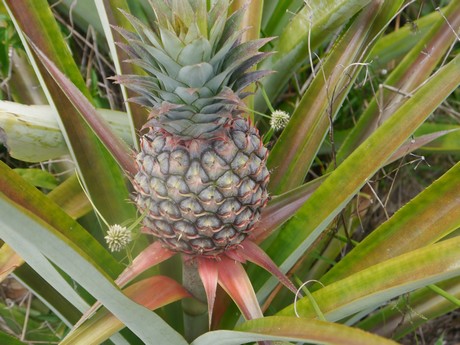 In addition to all this, another two tonnes are to be exported to Belgium, where they are sold in small fruit shops. "We are still looking for importers and packaging suppliers who can help us with these transactions." Through the distribution of this fruit -via the TanAnas company, yet to be founded in Belgium- the equipment of the football teams will be paid for. Other pedagogical and health aspects - like funding for teaching materials and vaccinations - will be promoted in time.