“Quality of sprouts is fine, but prices aren’t too high”

After the sprouts season started with poorer quality, it’s now fine again, according to Kees Kleijwegt of Van Valen Groep from Barendrecht, the Netherlands. This quality improvement hasn’t resulted in higher prices. “The sprouts aren’t expensive, growers get about 50 cent per kilo.” 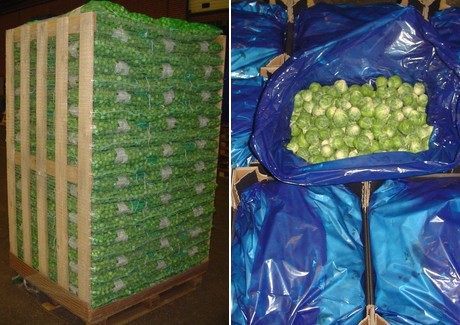 The availability of large sprouts, beloved on the German market, has improved, according to Kees. “Because of the dry weather, the early sprout varieties couldn’t develop properly. Now that the later varieties are available and it isn’t too cold, the larger ones are no longer a problem.”

In the past month, large amounts of sprouts were traded. “It was better than in previous years. Customers ordered 1.5 times as much as in past,” Kees says. Although Van Valen Groep doesn’t do its own exporting, their buyers do export. “A lot of sprouts were sent abroad, but, remarkably, the UK wasn’t on the market. Perhaps that put a bit of pressure on prices.” Although sales were good and sprouts are considered a trend-vegetable, Kees hasn’t seen sales of sprouts increasing rapidly in Europe. But those exporting to the US have seen their sales rising, he says. 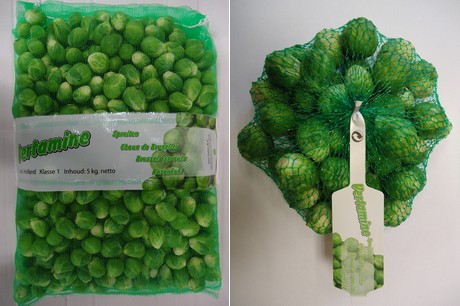