The California citrus season began with some headwinds that have resulted in a slow start. One of these was the hot summer which caused the fruit in some areas to be smaller than usual. However, according to Joel Nelsen of California Citrus Mutual, more favorable weather has recently provided hope for a turnaround by the end of next month.

"The new California citrus season started in October, but it has been a lackluster start due to the extreme heat during the summer," Nelsen shared. "The fruit didn't size up as well as it should have, so there has been a much smaller fruit size profile in the early part of the season. However, in the last couple of weeks, the weather has changed to be more favorable for fruit growth. As a result, we are going to see a better size structure towards the end of January." 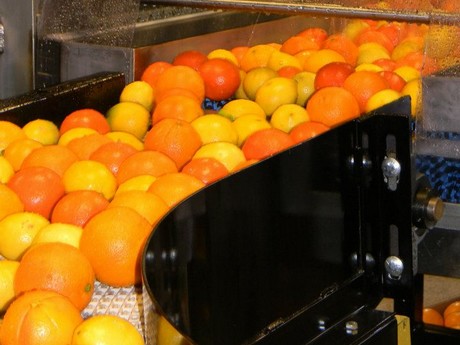 Events outside of California have also had a negative bearing on the early California citrus market. Excessive offshore fruit as well as international trade disputes put downward pressure on prices from the outset. "The lingering amount of offshore fruit at the start didn't help," Nelsen said. "Normally there is very little offshore fruit remaining by October but this year there were very large inventories that were moving very slowly. We also haven't been able to export as much tonnage due to the ongoing trade disputes. The newly signed Comprehensive and Progressive Agreement for Trans-Pacific Partnership (CPTPP) - which the US pulled out of - has provided an advantage to certain Asian markets like Japan, who can now source their fruit more cheaply from other regions."

Current crop overview
With many citrus varieties making their start in October, a few - such as mandarins - are beginning to see a switch away from the early season varieties. Also, despite the slow start, the industry estimates there to be a larger volume crop than average.

"The estimates indicated a large crop, and that is what we are seeing as we harvest," Nelsen noted. "Although early fruit has been smaller in size, the quality is excellent with a very nice flavor profile. In the New Year, we are about to move out of clementines into Murcotts. They are a large sized mandarin which is positive for the market, as well look to recover FOBs for the remainder of the season." 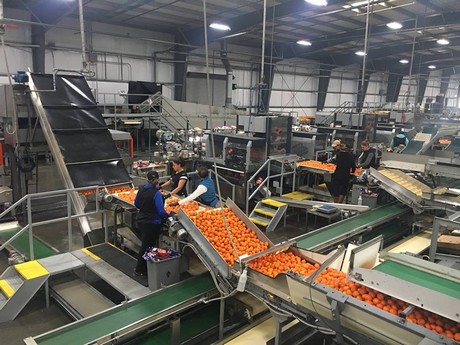 It will be a few more months though before lemons will transition again. "Lemons are currently being grown in the San Joaquin Valley, in which there is more acreage this year. In March, production will move to Ventura County, however this district will likely have a smaller crop due to the fires which, although did not damage the trees, did affect their growth pattern."

Mandarins and grapefruit showing positive signs
California citrus growers have observed a rise in the popularity of mandarins and as a result, more acreage is being devoted to the snack-sized citrus. The other citrus fruit showing signs of strong momentum is grapefruit, which Nelsen says is being fueled by troubles in other states like Florida.

"We are seeing more mandarin acreage coming into production," he shared. "More acres are also being planted for grapefruit and we are seeing a good market on them due to the issues that growers in Florida and Texas are having so far this season. Grapefruit is a market that California growers will look towards more in the next few years. Navels are also doing well, with Cara Cara and Washington varieties proving to be extremely popular."