How will Chilean cherries develop in Chinese market?

Currently the cherries from Chile are arriving at the Chinese market. There are also cherries arriving from other countries such as Australia, but the imported cherry from Chile is taking the biggest part of this market. Freshplaza spoke to a big importer of Chilean cherries, Mr. Ben Li from Kingship. We discussed how the market situation is currently, how they transport the cherries and whether they made any special packaging for the coming holidays. 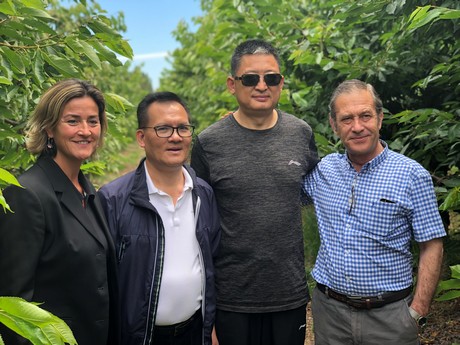 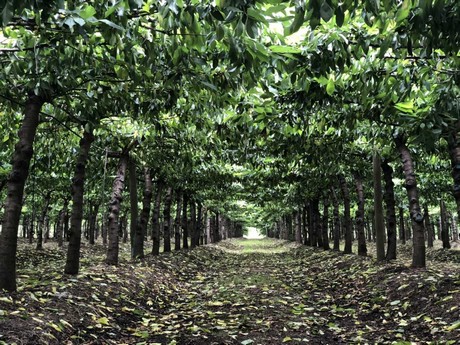 
This period is really a holiday period, first Christmas, then New Year and afterwards Chinese New Year. These holidays have a clear influence on the cherry market sales, as Mr. Ben Li explains: “Christmas, New Year and Chinese New Year have great impact on the selling of Chilean cherries. It really boosts our sales. Cherries are one of the most popular fruits to give away as a present in China during these holidays, so the demand really increases during this period.  The peak of the harvest of Chilean cherries is simultaneously with the holidays in China, so this is really convenient, the cherries arrive just at the right moment in China. Even though the cherries arrive all at the same time, the prices will stay high, because it is such a popular product during this period. Although, after Chinese New Year, the demand decreases and therefore the price will decrease as well.” 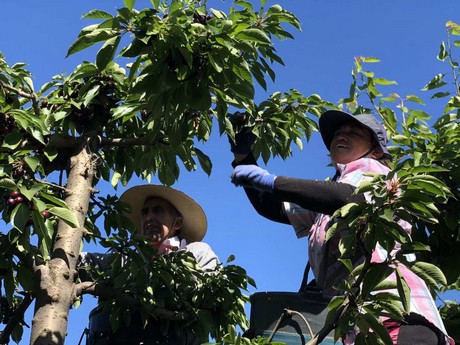 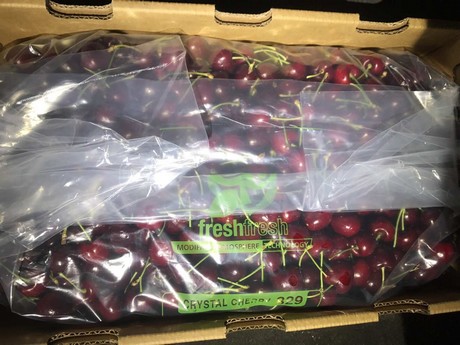 In Chile conditions for growing cherries was also different from other years. A big hailstorm caused some damage to the early varieties of cherries. Mr. Ben Li went to Chile himself and mentions: “This year the cherry production decreased, because of the hailstorm in November. If we take a look at the output of our 35 partner orchards this year, their total production decreased at least 30% in comparison with last year."  off, Mr. Ben Li said: “The holiday period will not have a large impact on the logistics of cherries to China. We already have quite some years of experience with cold chain logistics from Chile to China, so this won’t cause any problems in delivering cherries to China.” 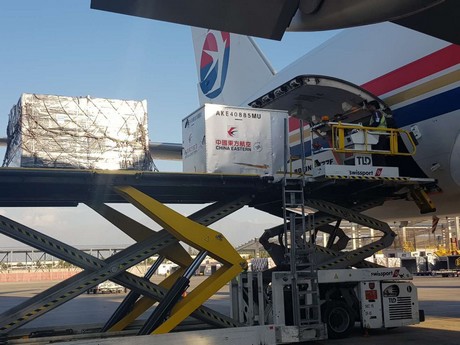 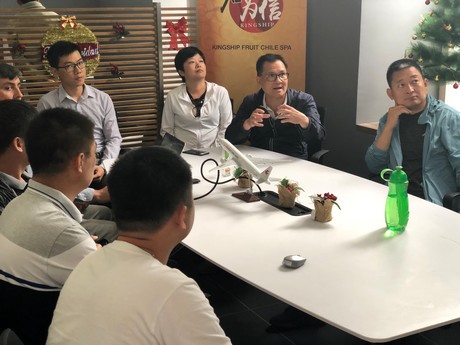 Kingship in a meeting with China Cargo Airlines 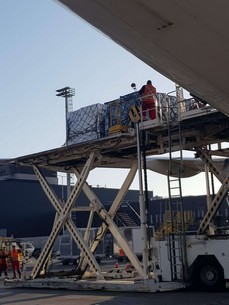 Kingship also reached a new cooperation agreement with China Cargo Airlines. Mr. Ben Li tells how this new cooperation agreement was reached and what their plans are: “On December 17th this year, we welcomed a delegation of 8 people from China Cargo Airlines to our office in Chile. The general manager, Sun Xuesong was also present in this meeting and they send a boeing 777 freighter model. In the meeting we discussed our cooperation in depth. Kingship had the honor to send the last airfreight of cherries from San Diego to 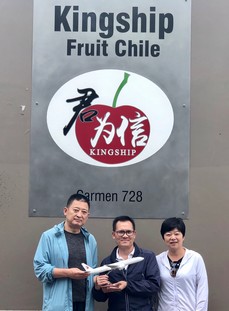 Shanghai Pudong International Airport and in this way we closed our cherry transport by air of 2018. It was the first time we cooperated directly with China Cargo Airlines directly and this is a promising start for good cooperation in 2019 as well, where we will work closer together to import more cherries from United States, Canada and Chile.”