Newly established company Harbour Edge Avocados says the last 12 months have been a learning curve as it enters the growing New Zealand industry.

Co-owner Hamish Alexander says the company, which was launched in 2015 with the first planting 2 years ago, is not rushing through the process, adding that the issues that they want to improve on are around irrigation, drainage and shelter. 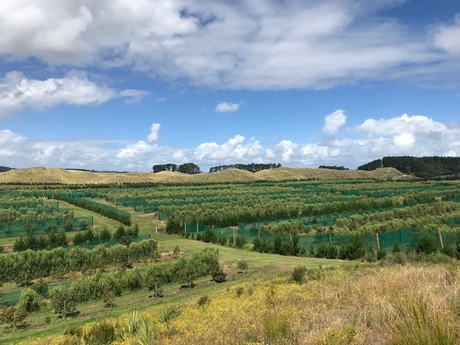 'The first 100 hectares is planted and growing," he said. "We are still doing land development each year and putting in shelter and water systems and everything like that. We want to learn before we rush planting too much. We will be planting each year going forward, and the target is 250 hectares, but each year we learn more about the site and the cultural aspects of the plant, and what we could do better and different from the original plan. It's one thing to rush in and plant, but if you don't have the methodology right, you just make a bigger problem for yourself." 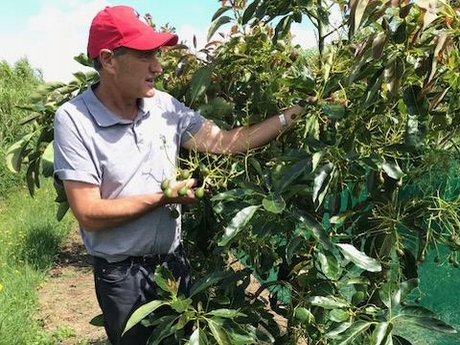 Harbour Edge Avocados Ltd is part owned by Mr Alexander's other company, Southern Paprika, a glasshouse grower of capsicums just outside of Warkworth, around an hour’s drive north of Auckland. While there might be a long-term plan for the avocados to produce around 5000 tonnes of avocados annually, he says the company is reluctant to put time frames on when they might reach production targets.

"I have seen too many people make promises they don't achieve," he said. "I think it is a long-term project, so we just want to quietly tick along. We are not promising anything. We have been involved in the glasshouse industry for over 25 years, and it has taught us how to deal with plants to maximise yields. There are a lot of tricks in the trade, and hopefully we can take them and use them in the avocado orchard." 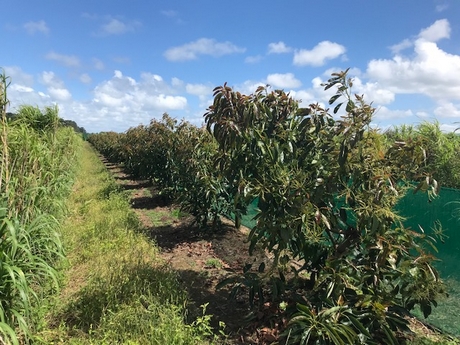 The company purchased the 400 Hectare Dairy farm in a joint venture with the Inger family in 2015. It has only planted the Hass variety so far, but there are plans to look at other varieties down the track. Mr Alexander says he sees value in avocados because they have a bright future across a range of demographics.

"I see avocados as an actual food, not just a fruit," Mr Alexander said. "I see them as a huge value of nutrition for people in the future. In New Zealand we are big in the dairy industry and we see avocados as a way to produce a nutritious export food from the same land. So, it's not just a fruit, it's a food source, I believe long term. I think it has been driven by the fact of its nutritional benefits and there is a convenience thing, and look how young kids now eat them" 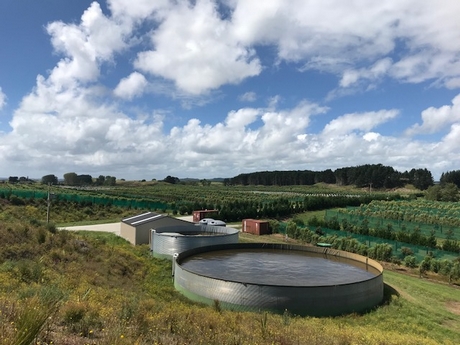 With the history behind the fruit, Mr Alexander expects global demand to continue to rise.

"We might see it as a new thing, but the Mexicans consume some 10 kg per head per year, for a long time it has been part of the South American culture," he said. "Some Asian countries have had avocados, especially the green skins, for a long time. So maybe it's something the west has overlooked. If you look at the consumption in Europe, it's still fairly low. So, I just come back to the nutritious value of the food. It just blends in with other foods. The Americans seem to be doing a lot of work with the Hass avocados and the nutritional value. I believe that is one of its strongest selling points."