In Egypt and Morocco the season of green beans is underway

For the last few weeks, the green beans on the market have been from Morocco and Egypt, as the Italian ones are not available anymore. The company Giorgini Vittorio from Cesenatico is a specialist in this field and imports green beans from North Africa and then from Senegal when they are out-of-season. 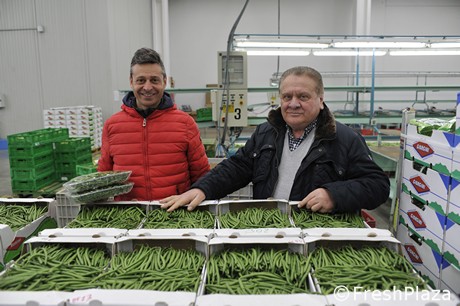 Matteo Magnani, technical manager: "Actually, we could say that we produce Italian beans in Africa. We provide the producers with seeds and technologies and teach them how to grow. Then we follow every stage, until processing and packaging are completed. Producing in Italy or in Africa is the same thing from the point of view of quality and attention to the product ". 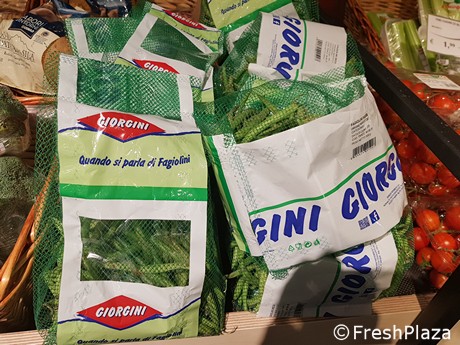 The green beans arrive in Italy by ship from North Africa. In these countries, the beans are harvested by hand, as the labour is cheaper. This allows a longer storage period, compared to the beans harvested by machine. The cultivation in Senegal will begin at the end of December.

Magnani: "The season in Italy was variable - due to the weather conditions. In July we had a surplus, while in August only a few beans were harvested. As a result, in July the prices were very low and in August the prices rose. It was not until mid-September that this returned to the normal situation. But then the heat came in October, which caused an early harvest about 10 days earlier compared to a normal year. As a result, at the end of the month, the harvest was already completed".