Plantain bananas are gradually increasing their presence in mainstream US supermarkets, according to Robert Schueller of Los Angeles-based Melissa's Produce, a fresh produce distributor. The fruit, which is a variety of the banana family, has traditionally been a staple in Hispanic cuisine, but other consumers are becoming more familiar with it.

"Plantains are often distributed to Hispanic specialty stores, but they have now spread to many mainstream supermarkets," Schueller said. "It is now the second most popular banana variety in the United States, behind the Cavendish."

He added that plantains have many uses which is helping to increase consumption. "It's known as the 'cooking' banana because they are generally eaten after having been cooked, especially when they are green because that is when they are at their starchiest. But we also see other popular products like plantain chips. They are one of our really good sellers and we generally increase our volume by five to ten percent each year." 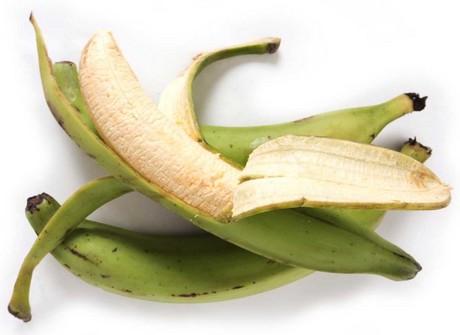 Year-round production
Plantains, like bananas, are available year round. For the North American market, they are imported from Mexico, down through Central America and into South America, especially Ecuador. Melissa's Produce is currently importing them from Mexico at this time of year.

"Melissa's Produce imports plantains year round from Ecuador, Mexico, and other Central American nations," Schueller noted. "Production is pretty steady throughout the year and we never have a gap. They are always available. We have been carrying them for over 30 years. The company started out with a focus on Hispanic fruits and vegetables and plantains were among those first items. Now we have spread to many other niche items, including all six banana varieties such as red bananas, baby bananas, and Manzanos." 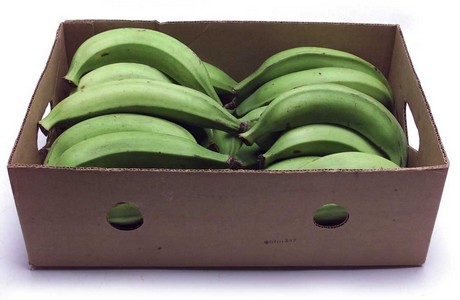 More demand around the holidays
Suppliers say the demand for plantains rises during the holiday period. At other times of the year, demand is quite steady, as is the market. One point of difference to Cavendish bananas is the way they are sold, with plantains sold individually.

"Because plantains are rather large, they are not sold by the bunch like other bananas, but rather people buy them per each," Schueller explained. "We sell them in 40lb boxes, with each plantain typically carrying a label and PLU sticker. The market is pretty consistent year round although demand usually increases around the holidays."