Jicama production in Mexico is entering a special time of the year. Growers say this is the time of year of that is known as the 'water' jicama season. This is when fresh jicama are harvested and they have just begun to mature and while the skin is still relatively soft. Arturo Padilla of US-based Montero Farms, explained this requires more careful handling of the product, but the upside is that it has a better taste.

"There are two main ways we handle jicama and it has to do with the way the product matures," he said. "This is the time of year when we handle the 'water', or fresh jicama. As the name suggests, the jicama have a greater amount of water content. Additionally, the skin is not as tough as at other times of the year."

"The water jicama might not be as aesthetically pleasing due to the thinner skin but it's generally better tasting," he continued. "They are sensitive and tend to bruise easily so must be handled with more care than usual. This depends on the amount of water in them. Each season is different, with some years resulting in jicama with more water content and some with less. This period of the jicama season typically lasts a few months until the product ripens more." 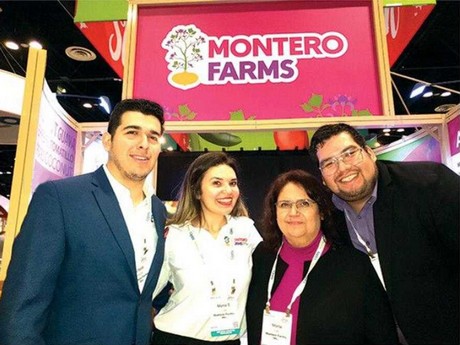 Year-round production
For Montero Farms, this is not the only time they supply jicama from Mexico. Although much of the sales occur during the summer months, the company specializes in the root vegetable and makes sure to have them available year round. They say this requires commitment and significant investment.

"Jicama are generally available year round but it depends on the supplier," Padilla noted. "They tend to be easier to find in certain months of the year when most producers have them. But it tends to be very scarce later on. It takes a lot of money to invest in year round availability of not only jicama production but also in the complete chain of food safety certifications, this being PrimusGFS in the fields, packinghouse and distribution center located in McAllen TX. Montero Farms is a family owned and operated business that has been supplying jicama for nearly 20 years. Jicama have become the core of our business and as such we have them available year round." 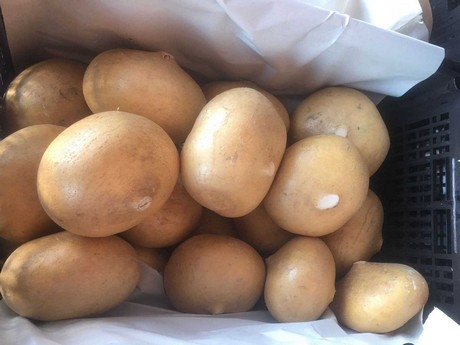 Jicama tortillas and other uses
Jicama are usually bought whole and can be used either as a snack or cooked in the shape of sticks. However, some creative people have introduced new ways to eat them. According to Padilla, these different uses are often in the pursuit of healthier alternatives to other foods.

"There is definitely room to grow in the jicama category," he observed. "For example, we have seen jicama tortillas as an alternative to those made with corn. Jicama are a healthy alternative as they contain far fewer calories than corn. Chips are also a possibility. These types of products would typically be found in stores like Sprouts and Wholefoods more over mainstream supermarkets. You can also find jicama in its fresh whole form and also in ready to eat presentations, for instance jicama sticks and tortillas which are very convenient for the consumer. Another way jicama are being used is in schools. We have seen jicama sticks being introduced in some schools, often as a part of a healthy food program." 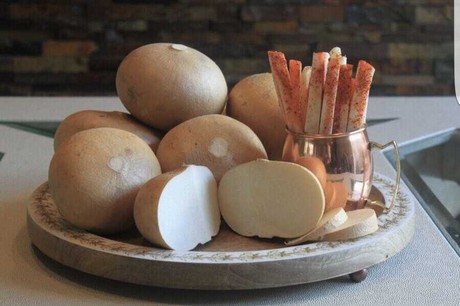 Expanding beyond traditional market
Suppliers say that although jicama remains outside of the main circle of fruit and vegetables most American consumers buy, they are gaining more attention for their reported health properties. Jicama have been the subject of fitness and healthy food trends, and subsequently been featured on social media. Such activity would help jicama expand beyond its traditional markets in the US.

"Jicama has its own market which has traditionally been among the Hispanic and Asian demographics," Padilla explained. "However, it is being picked up in other markets and gradually gaining more attention. Because it is very healthy, it is trending as a fitness and health food item and people are advertising it on platforms like Instagram, for example."

Padilla added that it just takes a little education for people to understand what jicama is, how it tastes and how to eat it. "Generally, if people are unfamiliar with jicama, you have to explain and describe the taste to them for people to buy them," he said. "They are in fact a very tasty vegetable and are often eaten as a snack. Some restaurants are also starting to add them as an ingredient in their dishes."