Sebastián Aguilar, of Campo de Lorca: "The volumes will recover in December"

Spain: Unusual increase in the demand for broccoli

The Spanish broccoli export campaign has had an unstable start in terms of production due to the rains of September and October, as the production concentrates in the Region of Murcia. In general, however, the season is expected to be more regular than in the previous year, without any notable production peaks. 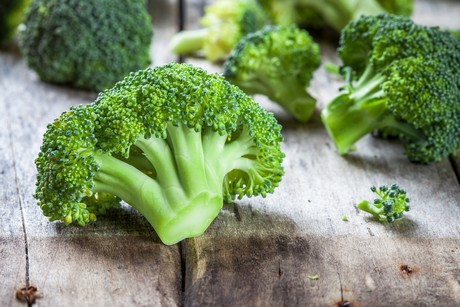 "The rains caused the production volumes to fall at the beginning of the season, but we expect them to recover from mid-December," explains Sebastián Aguilar, commercial director of the Murcia-based company Campo de Lorca, which expects to sell close to 50,000 tons of broccoli; a similar figure to that of the previous season.

The main consequence of the bad weather is the loss of quality. "It is something that we are tackling with strict selection criteria in the field and the warehouse in order to prevent problems at destination," says the exporter.

In any case, the broccoli market enjoys good health thanks to increased demand. "The domestic and foreign demand for broccoli has been good since September, which is not often the case, and local productions in Europe have also been affected by bad weather during the summer, which has led to an unusual increase in the demand, "says Sebastián Aguilar.

The most important market for Campo de Lorca is Germany, followed by Spain, the Scandinavian countries, the Middle East, Central Europe, the Eastern countries and Canada. The Murcian company packs conventional broccoli under three brands: Cricket, Aura and La Chistera, and organic broccoli under the BROSA label.