Entrepreneur Enrico Fabbri from Ferrara explained that things have not gone very well for him this year as regards watermelons: "prices were low throughout July and the market did not meet expectations. We're talking about 10-15 eurocents per kg on average, which barely covers production costs." 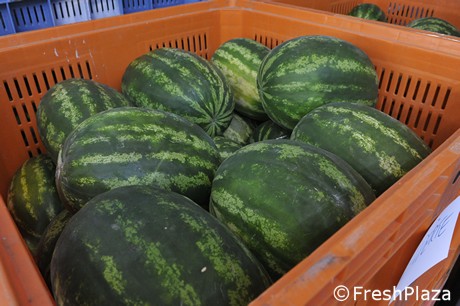 With an average production of 60/70 tons per hectare and considering prices in July, for Fabbri it wouldn't even have been worth cultivating.

"Things picked up for ten days in August, when prices were double or even triple those in July. However, production during that period is usually one fourth of the total and high prices for few days are not enough to recover a whole season." The improvement seems to have been caused by the lower pressure of the Spanish produce on a European level. 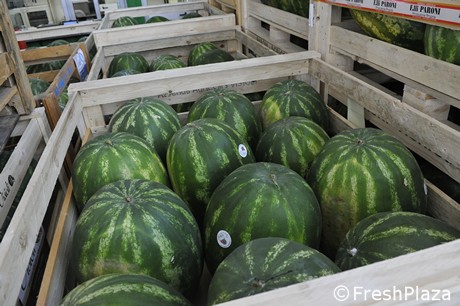 "The problem for us producers is not only created by the low prices, but by all expenses as well. I've even bought an additional insurance to cover for my workers as, if someone gets injured, there is always a claim."

Fabbri started growing watermelons over 40 years ago. Crops currently cover approximately 20 hectares and the land changes every year. "My grandpa used to grow watermelons and he taught me the secrets about how to harvest them at the right time. You can tell by just looking at them, as they never reply when you knock," he concluded with a smile.