Spain: "We want to work only with the biggest avocado producers"

A new company specialized in the importation of avocados has just been founded in Malaga, the province that accounts for most of the production and marketing of this fruit in Spain and Europe. The Compañía Aguacatera del Sur is formed by entrepreneurs with experience in the sale of avocados, as well as with important commercial contacts in the countries with the largest productions.

"The sales people that are now part of this company come from large companies that dominate the production and marketing of tropical fruits," said Oscar Martínez and Miguel Ángel Loayza. "We have already closed several work collaborations that give us a guaranteed weekly demand of between 8 and 10 avocado containers." 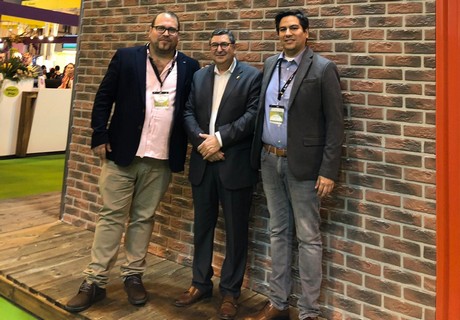 These are interesting times for avocado producers, with consumption expected to continue growing for at least the next ten years. The sale of avocados will be the core business of this new company, which will also market other products, such as mangoes, grapes, pomegranates or limes.

Compañía Aguacatera del Sur was officially presented at the recent edition of Fruit Attraction, where it had its own stand next to Plátanos López. "The reception by visitors has been spectacular; we have already closed agreements with various suppliers that guarantee us a supply for the 12 months of the year," says Óscar Martínez.

In a single month since its creation, this new company has already managed to sell 14 containers from Peru. "We are very satisfied with the results of the Peruvian avocado campaign, especially considering that it has been one of the worst times for avocados in recent years. Now we are immersed in the Mexican campaign, and more specifically in that of Jalisco, where we are loading about 4/6 containers per week. Starting in March, we hope to start loading containers from South Africa and in May we will work again with our partners in Peru. We want to work only with the biggest suppliers and the most recognized brands," explains Miguel Ángel Loayza, one of the partners of the company. "If we maintain a low cost structure and manage to become more competitive, our customers and suppliers will be thankful." 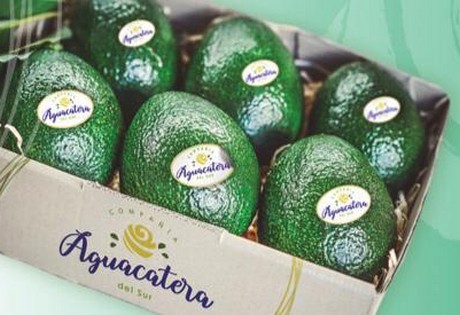 Good market for avocados right now
"While the avocado season in Peru has been tough due to the oversupply in the European market, we decided to start with the Mexican campaign right in the middle of the 'storm.' We did this even though prices were high compared to what the fruit was generating in Europe at that time (3 to 4 Euro). We knew how to predict the development of the market and now that the first containers of Mexican avocados are arriving, we have a much more interesting market and prices of around 12 Euro per box, and with an upward trend in the coming weeks due to the market gap. In fact, the strike that has taken place in Michoacán will have a rebound effect in Europe, because the US market has been forced to monopolize Chilean shipments, and this will be noticed in Europe during the month of December."

This, according to Óscar Martínez, can lead to Spanish producers starting the harvest too early, with dry matter levels still on the very edge of being acceptable.